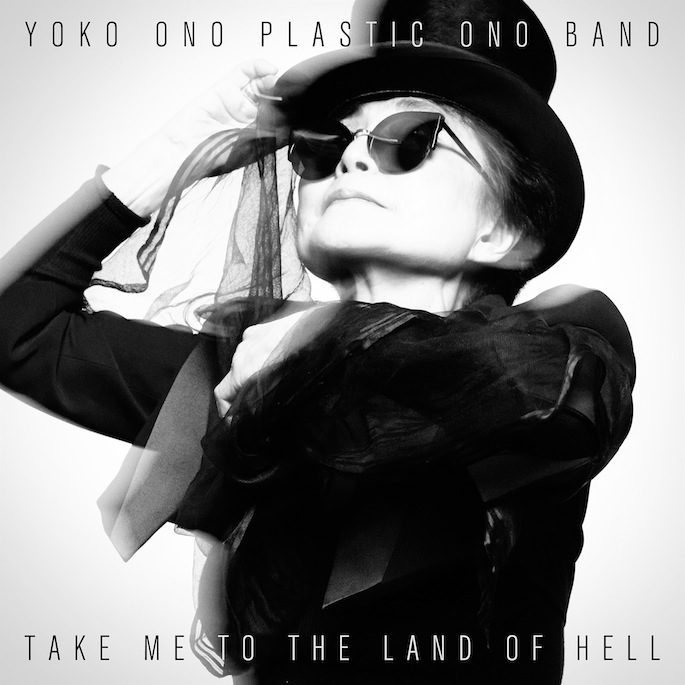 Take Me to the Land of Hell is due out in September.

As Pitchfork reports, the album is due out September 17 via Chimera Music and features her Plastic Ono bandmates from Cibo Matto and Cornelius alongside Roots bandleader ?uestlove, Miike Snow’s Andrew Wyatt, avant-pop act tUnEyArDs, and Wilco’s Nels Cline. The album will also include remixes by Beastie Boys Mike D and Ad-Rock.

Listen to album opener ‘Moonbeams’ below. Earlier this month, Ono curated the Meltdown Festival, which included performances by Kim Gordon, Iggy & The Stooges, Patti Smith, The Banshees’ Siouxsie, and more. Last year, she paid tribute to John Lennon with a fashion line that only she could love.