Listen to the latest single from Dawn Richard, ‘Meteors’ 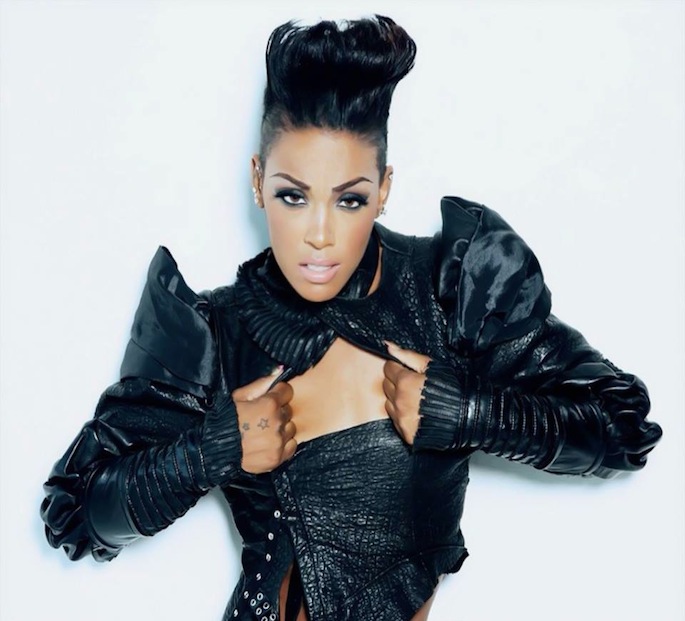 The former Dirty Money siren continues to explore a “no-boundaries progression of R&B.”

Like much of this year’s Goldenheart LP, ‘Meteors’ finds Richard pairing her sharp-yet-sultry vocals with production that borrows heavily from the world of electronic dance music. However, unlike Goldenheart (which was mostly co-written and produced by Andrew “Druski” Scott), the lithe ‘Meteors’ was produced by Hakan Özkan.

Reminiscent of (if not as memorable as) Kelly Rowland’s ‘Motivation’, the song is the first single off Blackheart, due out October 7. For more on Richard, read Alex Macpherson’s interview with the boundary-pushing singer. [via ThisIsRnB]