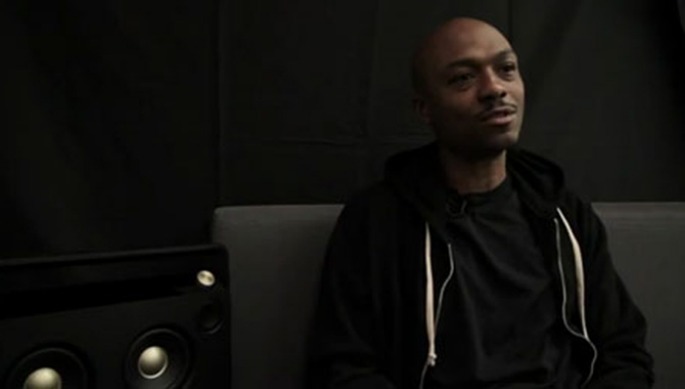 The Brownsville rapper and producer unveils his second album in two years.

While Ka has been making music for the best part of two decades, the past few years have been an especially fertile period, resulting in three solo full-lengths including last year’s Grief Pedigree, which featured the not-so-sunny single ‘Summer’.

On his new record The Night’s Gambit, Ka sounds like a man who knows exactly what he’s doing, hunched low over the mic to deliver a stream of rough whispers in an artfully lyrical manner that harks back to the best of ’90s New York. You want a catchy radio hook? No such luck – the GZA-approved rapper is all about the well-chosen and tightly looped sample, allowing the spoken word to take centre stage. A slow-burning winner, we’d say.

Last weekend Ka pitched up outside the former Fat Beats shop in Manhattan to sell copies of the record on vinyl and CD, but in case you weren’t passing through NYC that day, The Night’s Gambit is now streaming in full over at NPR.

You can also watch the Ka-directed video for the icon-referencing ‘Off The Record’ below: