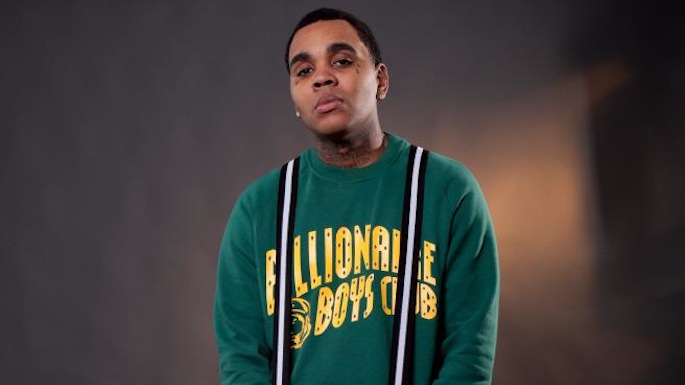 The Baton Rouge upstart returns with his first effort since his breakthrough Luca Brasi Story mixtape.

One of FACT’s rappers to watch in 2013 has released his eagerly-anticipated Stranger Than Fiction. Like on The Luca Brasi Story, Gates balances street-life storytelling with heart-on-sleeve soul-baring, all with an Autotuned-assisted growl.

The album is being streamed as a 18-track mixtape, while a 14-track version is available on iTunes. Juicy J and Starlito feature on both; the album includes a Wiz Khalifa-assisted remix of Gates’ excellent ‘Satellites’, while rising Atlanta crew Migos and newcomer Dreco appear on the stream. Unfortunately, the FACT Singles Club-reviewed ‘Roaming Around’ doesn’t appear on either version.