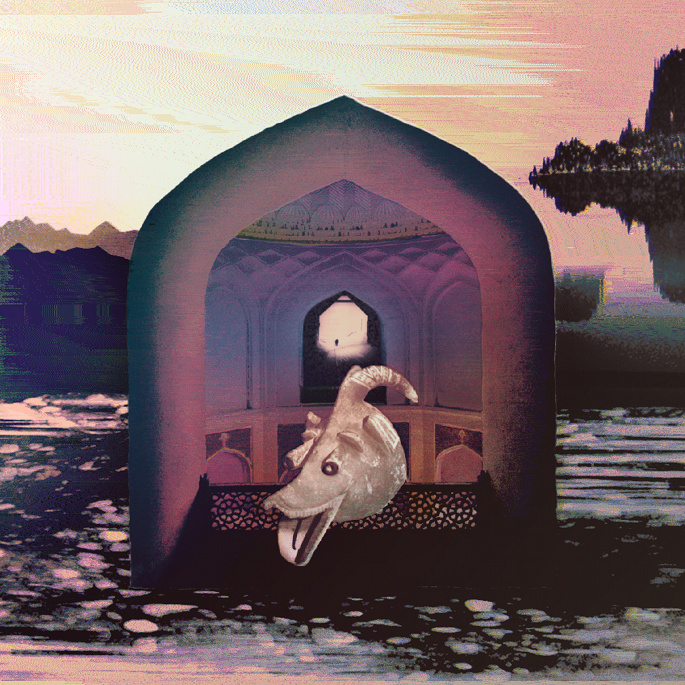 It’s been one hell of a good month for tape releases, which made it harder than usual to pare things down for this column.

A few real gems were left off (notably Giant Claw’s Impossible Chew), but rest assured these are the best of the best. This month, we’ve got the glimmering shoegaze of White Poppy, Matt Carlson’s deep listening, Fuewa’s incredible debut, Our Love Will Destroy the World’s heady drones, the bass romp of Wizard Of, and a surprising beat tape from Boomruin.

This tape is beautiful. I totally missed White Poppy’s (aka Crystal Dorval) tape on Not Not Fun last year, but I’m glad that Drifters Gold was my introduction to her work, because it’s just about perfect. The seven gauzy, shoegaze-laden songs on this tape are the sound of the summer I always dream of. Everything there is a little bit blurry, as if experienced in a constant, near-intoxicated state. I float on the whimsical assurance of Dorval’s voice on ‘Who Are You’, wrapped in a cotton-candy cocoon where beauty and horror intermingle. ‘In The Sun’ is the perfect kind of aural haze, and ‘Silver Eyes’ sounds like it’s been beamed in from another dimension. It’s all stunning. Drifters Gold is my favourite tape of 2013 so far. 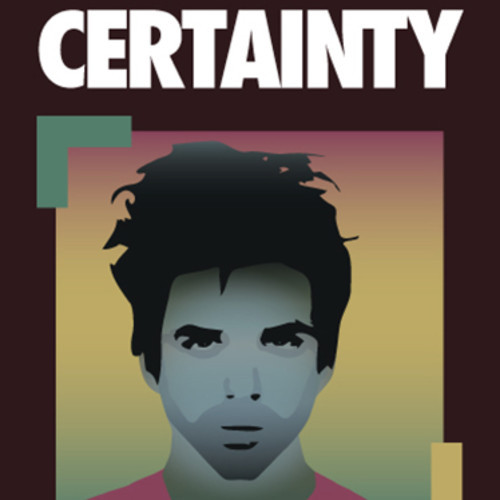 It’s been too long since we heard from Jason Anderson’s (Brother Raven, Spare Death Icon, etc) Draft and Gift labels, but a new batch from the former showed up at the beginning of July to heavy applause, in this household at least. Unsurprisingly, all three tapes are great and, similarly unsurprisingly, this new effort from Matt Carlson is at the top of the heap. Sparse electro-acoustic compositions shift microscopically, revealing the music lurking in empty spaces. Field recordings add layers of texture that tinker with the mind’s perception of what it’s hearing. This is music that is everything and nothing, constantly challenging the listener to remain deeply engaged and present. Carlson always seems to save his best work for the Gift/Draft axis (his Gecko Dream Levels is probably my favourite tape-only release from the past decade), and Certainty continues a rewarding partnership.

Admittedly, I am totally unfamiliar with Chris Sallows’ work as Microburst, but given the quality of this debut under the Fuewa moniker, I am going to seek it out immediately. This tape is a total burner. Crisp production and cavernous beats greet the listener on sprawling opener ‘Bhlok’, and it just picks up from there. Sallows works in sly melodies almost out of nowhere that manage to stick in my brain for hours. He describes this work as ‘rougher’ and ‘murkier’ than Microburst, but there’s also a lot of crystal-clear elements to my ears. It reminds me of a cleaner Basic House. The whole thing slots together like a puzzle, each track fitting perfectly between those that come before and after. Birth Palace is one hell of a warning shot, and shows that Fuewa’s got wheels and then some.

OUR LOVE WILL DESTROY THE WORLD
JET PLANE JOY
(RECKNO)

The consistency of Campbell Kneale is something to admire. Over the course of 15+ years and countless different aliases (Birchville Cat Motel and Black Boned Angel being the best known), his singular vision has been honed to a diamond point. Jet Plane Joy continues that trend with a suite of washed-out drones and relentless, looping riffage. The results eke out a bevy of different emotions, all dipped in confused memories and blackened nostalgia. After so many years and countless releases, there are still few who conjure up guitar-based drone music as effectively as Kneale.

I’d heard a few Wizard Of things prior to this, but none of them really caught my ear. Midnight/Never Die is a different beast, though, with the bass sprawl turned up to 11 all the way through. Divided into two separate suites (“Midnight” and “Never Die”), each side of the tape is its own experience. ‘Midnight’ plays like a collage of long-lost UK garage jammers, complete with well-chosen vocal samples and heat-seaking leads; I’d be more than happy to get lost inside the club that blasts this 24/7. Never Die is in the same vein, but with a softer edge, treading in mellow waters even on the more anthemic actions of ‘Part III’. Midnight/Never Die really is one hell of a tape, and it’s kind of a shame it’s only an edition of 35!

BOOMRUIN
MONOCHROME
(I HAD AN ACCIDENT)

I’ve said it before and I’ll say it again: I want more beat tapes (and mixtapes) on actual tapes. Enter Boomruin, a British producer I know little-to-nothing about, and this kaleidoscope of rhythms, Monochrome. Heavy on the jazz samples, this plays out like a weirder, less polished version of DJ Cam’s earlier stuff (Mad Blunted Jazz most obviously), namely on tracks like ‘Haz’ and ‘Going Down Fighting’, but with a dripping synthetic edge. ‘At a Time’ (one of the tape’s highlights) mixes in 8-bit flavoured leads, while ‘Rats (One For The Soon)’ ends up being a creepy-as-hell lullaby. Really pleased to have stumbled on this one.