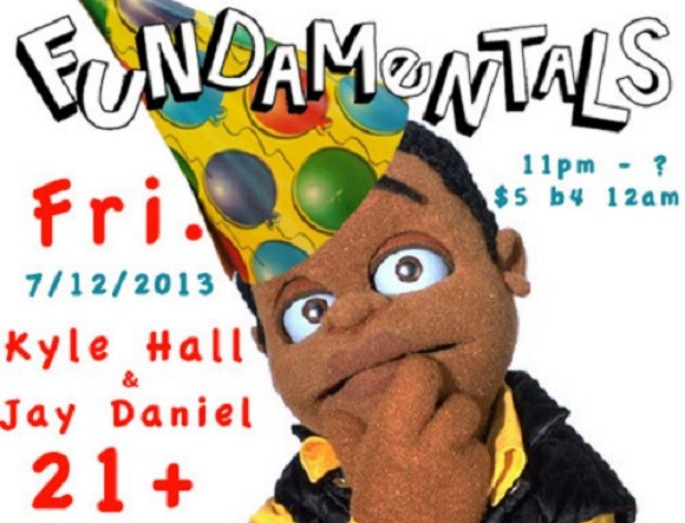 The fresh-faced Detroit DJ celebrates his 22nd birthday with cupcakes and a new track.

Kyle Hall had a bit of a knees-up over the weekend, by all accounts – his birthday do at Detroit’s Division St Gallery venue featured sets by local heads Jay Daniel and Omar S and cupcakes were laid on for all.

So that we could all join in the celebrations too, he’s uploaded a new track titled ‘Skeeter’, a decidely dusty and grubby sounding groove made with an “MPC 1000, Roland SP – 404, C90 cassette Tape & a lil Soul”, as he put it. [via Ad Hoc]

He also revealed plans for an expanded edition of his LP The Boat Party:

The party was Bangn btw Jay Daniel Ripped it up and my homie Omar S came through to play a set! Best birthday party a guy could asked for!

Shouts out to Midori for making the cup cakes 2!

Not so long ago Hall unleashed ‘The Architect’, a special edition 12″ limited to 200 quickly-snapped-up copies. The wunderkind also took the time last year to introduce FACT to his native city in a special guide to Detroit.

Listen to ‘Skeeter’ below: