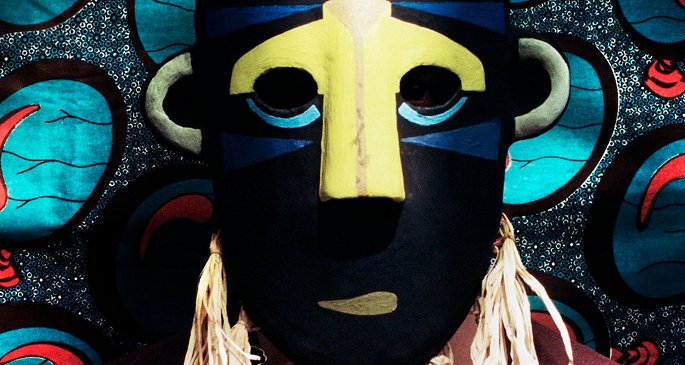 Girls might love Beyoncé, but SBTRKT and Drake also have a pretty large soft spot for one another.

Back in 2011, Drake hopped on a new version of SBTRKT’s calling card ‘Wildfire’. The masked producer has now dropped his own edit of Drake’s Nothing Was The Same ode to Mrs. Carter. SBTRKT’s remix is careful not to waft away the original’s woozy aura, but it does offer a more forward, bustling reading of the track.