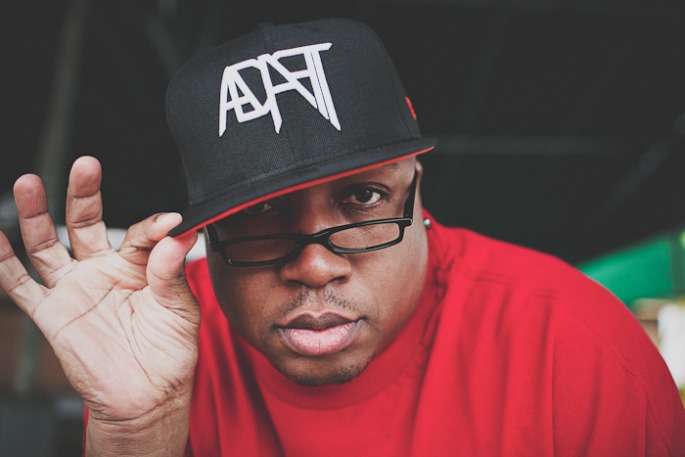 Following last year’s trilogy of albums under the banner of The Block Brochure, E-40 is embarking on volumes four, five and six this year.

‘All My N*ggas’, a tribute to the Benjamins, sees the Bay Area veteran lay down a solid verse of his own (choice line: “leaning like the Tower of Pisa / Promethazin-a”) before bringing in Danny Brown and ScHoolboy Q for verses two and three – two ascendant hip hop characters who each have major album releases of their own on the way later this year.

Listen to ‘All My N*ggas’ below: