Listen to ‘City’, the rough-edged new track from Freddie Gibbs and Madlib 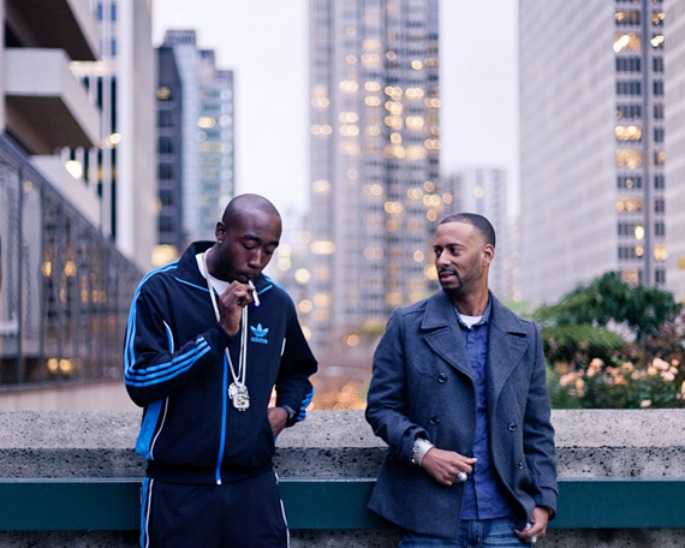 The GibbLib alliance marches on.

‘City’ is the latest collaboration between modern gangster Freddie Gibbs and offbeat genius Madlib, who previously worked together on the Thuggin EP and are now preparing to drop their next release, Cocaine Piñata, which features guests including Raekwon, Earl Sweatshirt, Danny Brown, Domo Genesis, Joey Bada$$ and Ab-Soul.

The track (which appears to be only two minutes long, although it’s possible this clip is not the full version) leans on shuffling drums and grungy guitars, and features Stones Throw drummer and producer Karriem Riggins.

“This is just a prelude to what me and Madlib are about to do with Cocaine Piñata,” Gibbs told Rolling Stone, adding: “This Madlib album was made by drugs.” Gibbs has just released his new album, ESGN.

‘City’ will be available to download on 22 July from Adult Swim’s website, where you can find the rest of the entire Summer Singles series.