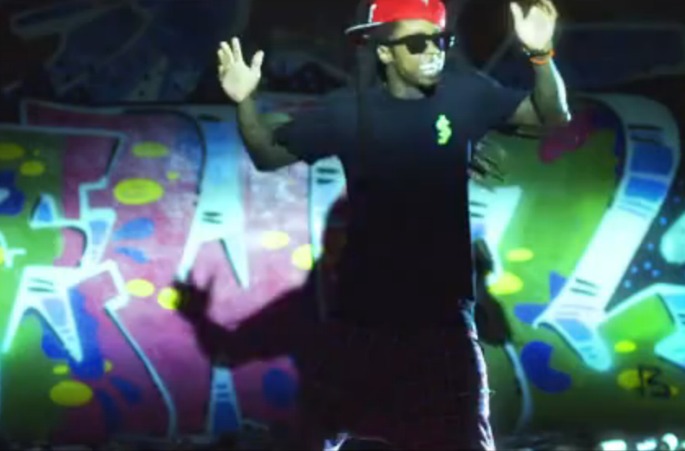 We know you didn’t ask to see a bearded Fred Durst on the khazi, but that’s what you’re getting.

Not-so-nu-metallers Limp Bizkit have delivered the video for their debut single on Cash Money, which naturally features a guest spot from Lil Wayne.

The video – which features all kinds of hilarious Bizkit-y antics, like top-heavy ‘babes’ pointing leafblowers at their lips – sees Durst rapping on the toilet and Weezy styling out the red baseball cap made famous by the Bizkit frontman. As Cash Money’s Birdman put it when they signed up Durst’s band: “He’s a visionary, he a great artist.”

Viewers of a weak disposition are advised to proceed with caution. Watch the video below. [via Metal Hammer]