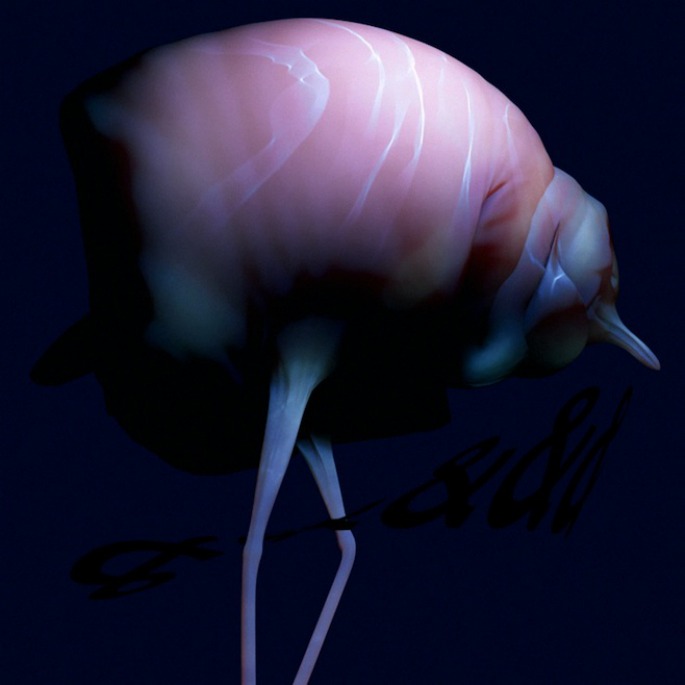 A 25-minute transmission from the bubbling brain of Arca.

Arca has swooped into the limelight in the past year with production work for New York wildcards Mykki Blanco and $hayne, as well as his Stretch 2, released on  UNO NYC last summer – stream a track from that release and watch the video for ‘Ass Swung Low’ here. Arca’s full debut album is due for release on Hippos in Tanks next year.