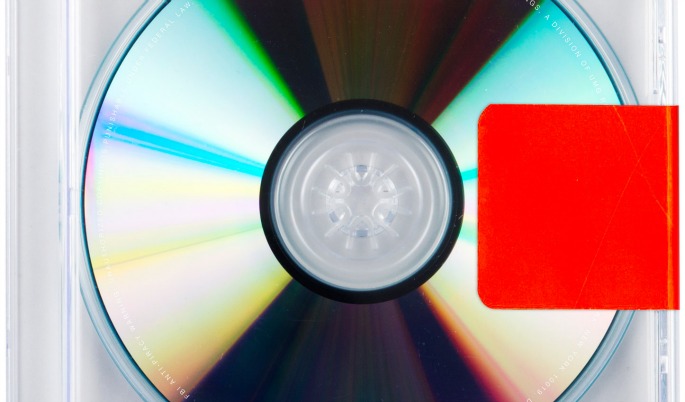 The complete credits for Kanye West’s already wildly acclaimed new album have now been released. Each track is credited to numerous writers, producers and co-producers, revealing how the album was pieced together by dozens of contributors before being stripped back under the careful ear of Rick Rubin.

As Pitchfork report, musician and former fiance of M.I.A. Ben Bronfman is credited on ‘New Slaves’, while Rhymefest, who collaborated with Kanye on ‘Jesus Walks’, worked on several tracks.

The rumoured Marilyn Manson sample on ‘Black Skinhead’ is absent, while the version of ‘Strange Fruit’ sampled on ‘Blood On The Leaves’ is by Nina Simone, not Billie Holiday, as many had thought.

Techno producer Gesaffelstein and electro boss Brodinski co-produced ‘Send It Up’ and ‘Black Skinhead’, the latter of which features production from Lupe Fiasco too. UNO NYC’s Arca had a hand in four tracks, while he and Hudson Mohawke are credited as ‘production consultants’ for the whole album.

We also noticed a certain Benji B on the ‘On Sight’ production credits, but it is. Read the full list on Kanye’s website and see who else you can spot.

Stream a mix of the samples used on Yeezus and read what FACT had to say about the album, which producer Mike Dean recently hinted will be taken on tour by Kanye.