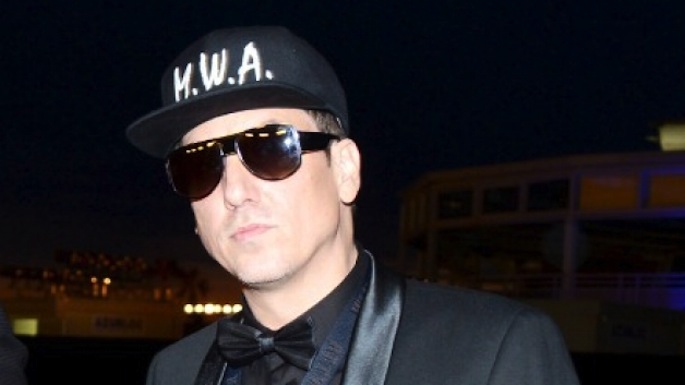 The Dirty South pioneer continues to serve as the Nile Rodgers to Kanye’s Daft Punk.

In a Reddit AMA, Mike Dean shared more details about his work with Kanye West. Most notably, Dean says Kanye will tour in support of Yeezus; the rapper did not tour after releasing My Beautiful Dark Twisted Fantasy.

Additionally, Dean confirmed that the various versions of the album are mixed slightly differently, saying “yea, we work on it until the last possible minute, and then beyond;” head over to KanyeToThe for a longer discussion of the version differences.

In a previous interview, the producer said that Watch the Throne 2 is possibly due next year. Earlier today, Kanye’s American Psycho-inspired video hit the web. Oh, and we reviewed Yeezus. [via Consequence of Sound]