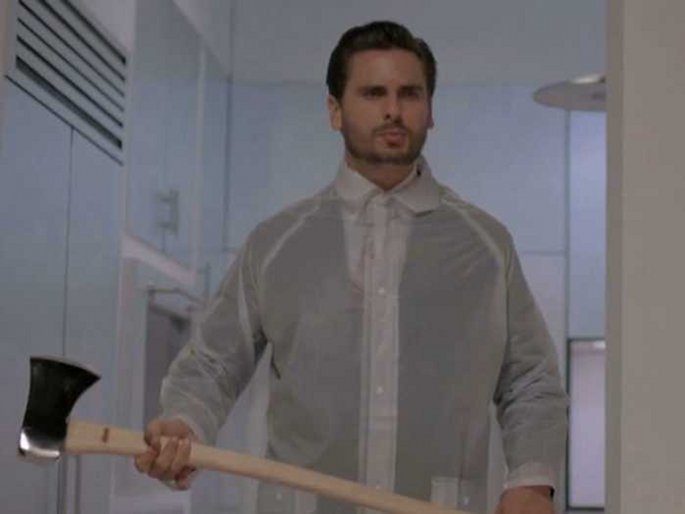 As part of the tortuous build-up to the album, the public at large have been promised an American Psycho-themed trailer for the album, first premiered in projection form on Sunday at L.A.’s Milk Hangar.

The clip features Keeping Up With The Kardashians regular Scott Disick aping Christian Bale, and Kim Kardashian bezzie Jonathan Cheban playing Jared Leto. It’s deeply stupid, and presumably marginally amusing if you know who these people are, but watching reality TV stars butchering one another at least feels thematically consonant with the album.

With Yeezus just out, check out FACT’s guide to the 10 best non-album Kanye cuts.  A mix of the tracks sampled on the album is also available to stream.