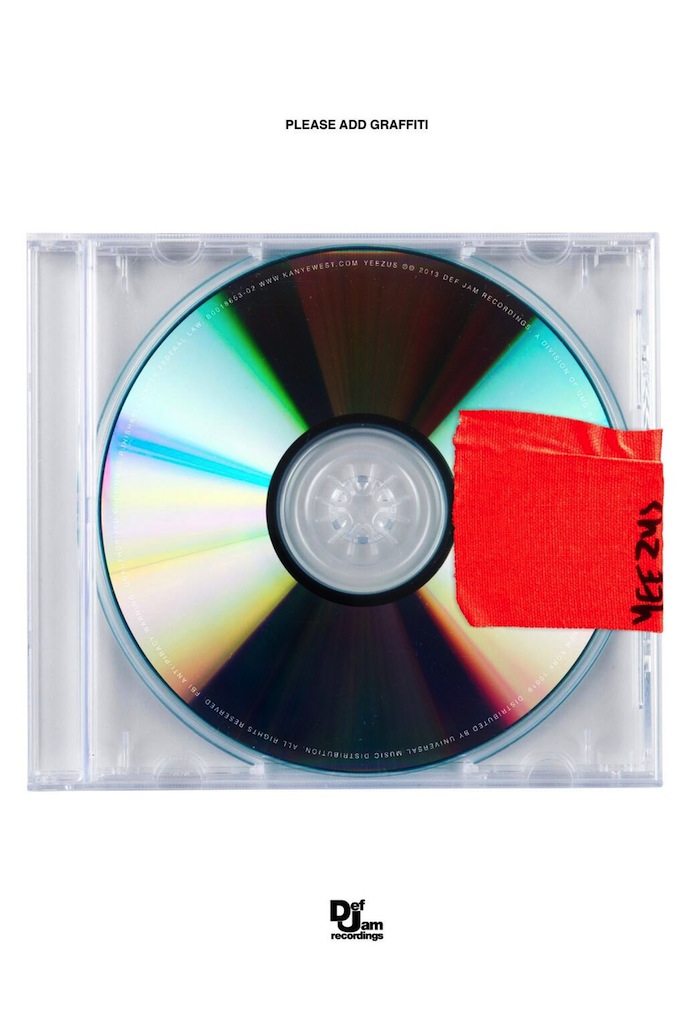 Yeezus – which, following an early leak, hits stores in earnest tomorrow – is a furious, concentrated and endlessly gratifying album. In a similar vein to that Diplomatic Immunity primer or last year’s Kendrick-in-samples mixtape, spotter Boom Bap Beatnik has boiled the album down to its constituent parts, and made a mix of most of the sample material featured on the album.

The selection ranges from the instantly recognisable (Nina Simone’s ‘Strange Fruit’ and TNGHT’s ‘R U Ready’ on ‘Blood On The Leaves’) to more arcane fare (RD Burman, Holy Name Of Mary Choral Family, Kenny Lattimore). Oh, and ragga. Lots of ragga. [via Potholes In My Blog]

As readers have pointed out, it’s not comprehensive, but it’s an interesting listen nonetheless. For those looking for more off-piste Kanye listening, check out FACT’s guide to the 10 best non-album Kanye cuts.