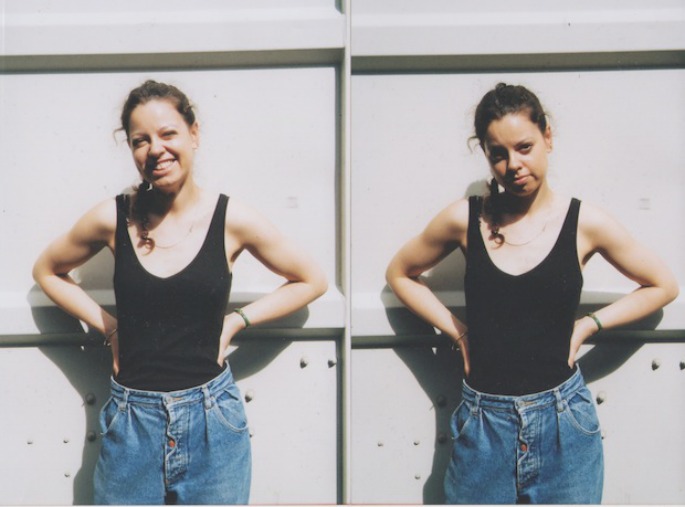 One of the highlights from Micachu’s 2012 Boiler Room set will see the light of day in a refixed version with a dash of recorder.

‘I’m Not Dancing’ is a refreshingly wonky dance track based around a dodgy bit of recorder playing and some scrapyard percussion, as per Mica Levi’s signature oeuvre as a solo artist and with her band The Shapes.

Vocals are provided by Tirzah, whose voice bears a definite resemblance to Micachu’s while adding a glimmer of garagey sunshine – the new version also credits her as the sole artist, in keeping with the other three tracks on the release.

A different version of the track was lined up for release on Greco-Roman last December, but this zanier recorder refix and the extra tracks are set to appear digitally on 5 August through the same label, which recently put out a collection of Disclosure remixes. [via Fader]

Listen to ‘I’m Not Dancing’: