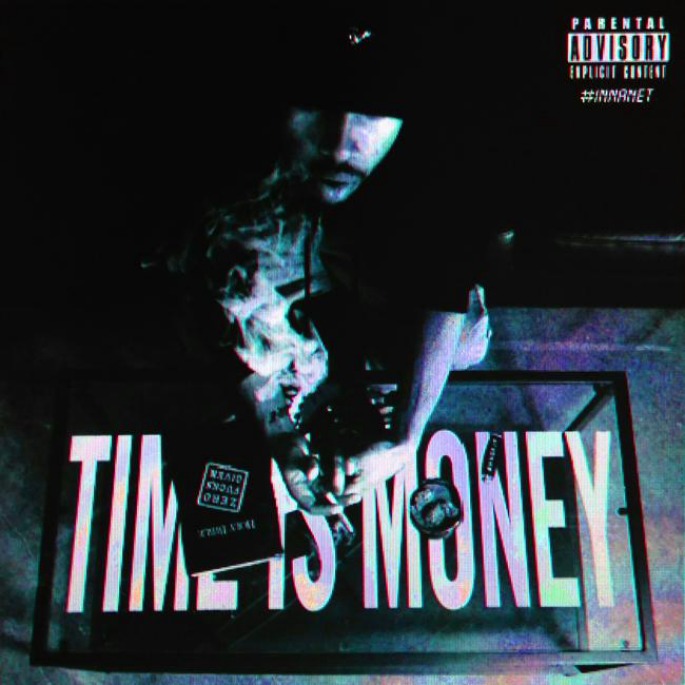 Yet more new talent from Chi-town.

Following in the footsteps of his Save Money crew homie Chance The Rapper (whose Acid Rap mixtape has been a FACT office favourite all summer), Chicago upstart Vic Mensa is about to step into the spotlight with the release of his debut mixtape INNANETAPE.

Like Chance, Vic’s got something to say about the epidemic of violence gripping his home city, and his political verses have a serious bite to them: “Trying to be optimistic but the politicians cut schools, buy guns / But when the shots is lickin’ at the ones that’ll lose they son / Instead they send ‘em to private schools and pull back on public funds / While functioning as if they could begin to fathom where the fuck we comin’ from.”

A strong start by any standards – INNANETAPE is set to come out this summer.

Hear ‘Time Is Money’ below: