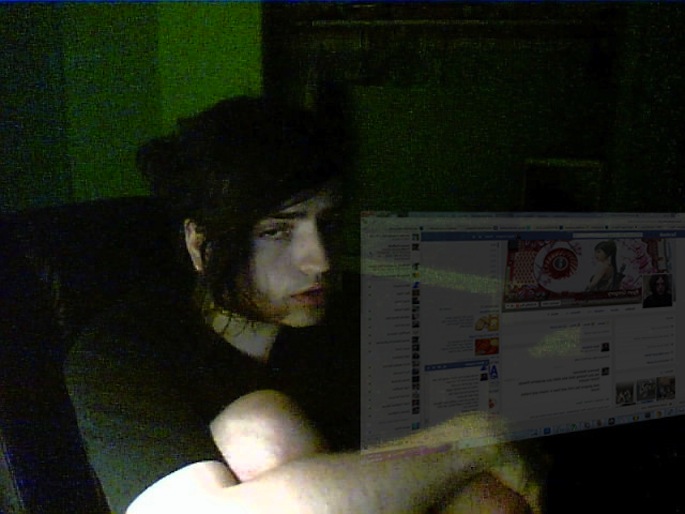 Plenty of semi-anonymous, Soundcloud dwelling, underground producers embrace a “don’t give a fuck” attitude — just perhaps none with the same enthusiasm of enigmatic producer Ryan “$LUDGEHAMMER” Gregory. Over the past couple of years, Gregory has crosspolinated, recycled, and — with the ambivalence of a child done playing with a toy — moved onto the next sound du jour with ease. There’s nocturnal club music (‘Get Em’), slimepunk freakout (‘slime journey’), and — of course — re-conceptualized Aaliyah (‘Boi Ha’‘).

When working within the confines of rap, he can do 305 antagonism (Yung Simmie’s anthemic ‘Florida Nigga Mentality’), based unease (Lil B’s ‘Lost’), or something else entirely, mashing up unlikely bedfellows Katie Got Bandz and Burzum on his remix of the former’s ‘I Need A Hitta’. If that last one is too extreme, he’s also perfected the mellow, #sadboy aesthetic with his GIRLKISSER project, his collaboration with TITTYSLAMMA/Josh Diamond: ‘IWANTU (Sad Baby)’ is a house track built for an SNES RPG.

Sure, the haphazard nature of $LUDGEHAMMER’s stylistic ADHD may be off-putting to some, but no matter the niche or microgenre, the young producer is always captivating.