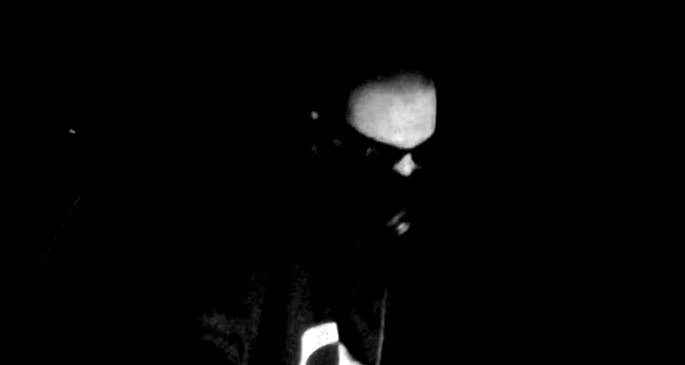 It’s no secret that instrumental grime is in a good way – last week, Joe Moynihan introduced the genre’s new wave in FACT, and ran down some of the reasons for its vitality.

One of the most interesting producers from this sphere is Houston’s Rabit. Rabit’s released very little: a digital EP on Texan label #FEELINGS, a contribution to Keysound’s This is How We Roll (‘Satellite’) and a crushing vinyl EP for new Irish label Glacial Sound, but it’s been enough to establish his potential. His tracks are often structurally simple, building in quite a linear way, but their basics are so wild (check ‘Scope’, for instance) that they don’t need to develop much to turn a club inside out.

From what I understand you’ve been making music for a while, under a few different names – is that something you’re keeping quiet when it comes to the Rabit project, or is it something you’re happy to talk about?

It’s not really something I’m keeping quiet, it’s just not that important. I do some things under another name, but it’s nothing that I really wanna talk about.

So what prompted you starting Rabit?

A few years ago, when I was probably going to more clubs … I was taking a lot of the music that I was listening to, and combining it with the vibes that I was getting from going out. Taking different styles and working it in with more club-friendly atmospheres. There’s a little bit going on [in Houston], it’s not that wide of a spectrum or a priority [though]. There’s a good dubstep party called Gritsy, where you might hear grime and other strains of music that don’t fall into neat categories.

I was doing my own thing, I wasn’t really on the internet or anything like that. It wasn’t until then that I started connecting with people online and realising that there’s a lot more stuff going on – becoming aware, I guess you could say.

“It was pretty grimy, the people that were there were only really there to do drugs.”

Is that the only party that falls into the grime and dubstep side of things? I guess it must be mostly a hip-hop city.

I don’t wanna talk down the city, but it’s only really that one party. I had a weekly with a friend of mine that I did a few years ago, but it was just a hole in the wall club – it was pretty grimy, the people that were there were only really there to do drugs. A real after-hours, real shady kinda vibe. I tried to make it work for a while, but there isn’t too much going on here. On one hand it’s good, it lets me keep myself to myself and get on with making music – focusing on getting things done. 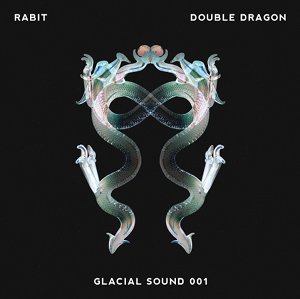 Is grime the main thing that inspired Rabit?

It really wasn’t, honestly. I was making things at all different tempos. My debut EP was on an Austin label called #FEELINGS, that was at different tempos – like 160bpm, 170bpm. I do pull from grime for inspiration, but that’s only one facet. With Double Dragon, it was a concept where I was trying to specifically pull from the genre [though].

Your music’s really visual, especially on Double Dragon with the way the tracks tie into each other. Do you often sit down with visual ideas before you make music?

A lot of the time the main melody, or one sound I use, will form the rest of the track … with Double Dragon, and also ‘Satellite’, which I was working on at the same time, I was drawing from one particular area of grime – and when they were done, they all made sense together, like I could see what I was trying to do with them. They all had those airy, crystallised synths and melodies. I wouldn’t say it was a statement, but it was an attempt to boil down everything that was influencing me at that time.

Double Dragon was your first vinyl release and the first release on Glacial Sound. How did that happen?

At the time I was talking to Paul [Glacial Sound owner], and other people who I was sending music to – Blackdown, Logos, Slackk, all those people. Paul was getting involved in the wave, and I connected with him. He was interested in starting a label, and it grew organically – we were in the same headspace when it came to the sound, and the beats, and the artists that I was playing out at the time. We threw ideas back and forth a lot, and the EP coming together was a pretty fluid process.