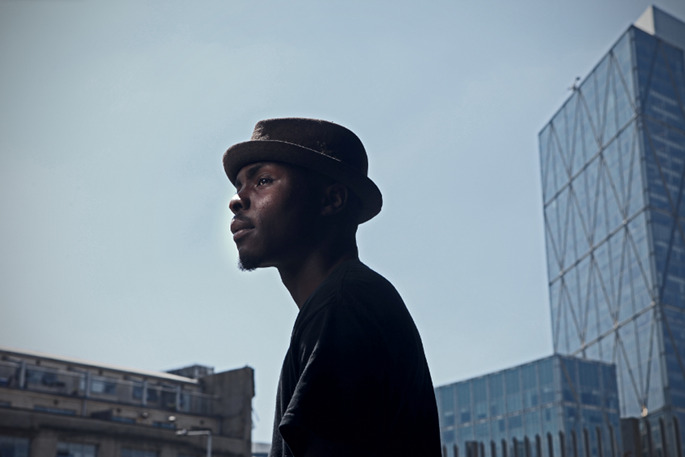 Last month, UK vocalist Azekel dropped ‘Be Mine ’03’, from his debut EP Circa.

Premiering on FACT today is the second track from Circa to drop, ‘In the Zone ’13’. As Azekel explained to FACT, the EP is based on “a collection of memories from 2003-2013”, each marked by the track’s title. You can stream ‘In the Zone ’13’ and read our interview with Azekel below. Circa will be released on October 28.

You were born in Nigeria, when did you move to London and what were your first experiences singing?

Yeah I was born in Nigeria, I moved here when I was 4/5. I use to sing along to the great soul records my mum had like Marvin Gaye and Afro-Beat jams like Fela Kuti.

What’s your musical background leading up to this point – were you songwriting, in bands, or just writing songs that nobody was hearing? When did you decide to start the Azekel project?

I started off producing, after playing a couple instruments like guitar and piano. Then started producing for other up and coming artists, produced even for some bands. Started writing songs too, then started writing songs as well as producing for other artists. Had a song I did over my own beat one day, I recorded it , and a friend persuaded me to put it out under my name. A couple of people heard it, then it started to spread… and here I am now. 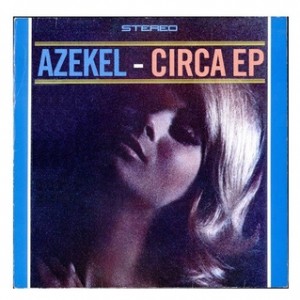 Tell us about Circa. How did the EP come together, and are there any certain themes, subjects or topics that it centres around? How did you end up working with the producers on it?

Circa is based on a collection of memories from 2003 – 2012, each song is dated in the title. The songs were produced and created to induce the feeling of the actual memory. I wanted to create a smooth journey through it all, so it all sounded nostalgic. I wanted to have a collaborative effort on the EP too, so I hooked up with in my opinion some of the best upcoming producers in the UK. All of them were also fortunately friends of friends, or friends of mine.

The press release for Circa mentions Sade as a big influence, which seems to becoming a common theme amongst modern r’n’b singers. Why do you think she still resonates so hard with people?

I thinks its because Sade’s music is so honest and uncompromising from the lyrics, to the song structure, to her vocals. I believe music from a honest place, whatever the genre will resonate with people regardless of the time when it is made and heard… it instantly becomes timeless.

‘No Ordinary Love’ really stands on the EP, are you able to tell us about that track and the relationship with your father?

Three years ago, I started to randomly think about my dad and our relationship. I knew then I wanted to write a song about how I was feeling at the time… it was complex especially because my father was present in my life, but he wasn’t really kinda there either…. Adelight a friend of mine and producer played me the idea and I did some additional production to fit the vibe of the EP. It was great recording that song, really reflective.