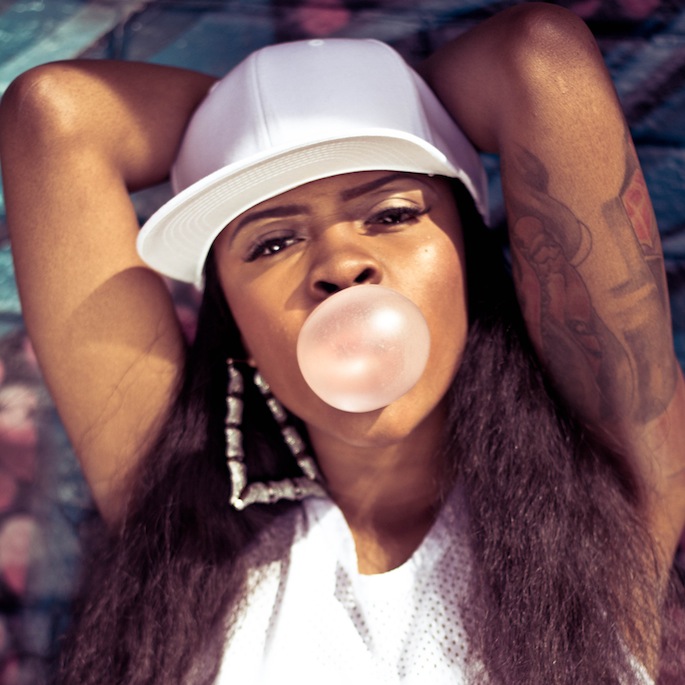 Tink has just released her fourth mixtape in over a year, she’s collaborated with underground supergroup Future Brown, and How To Dress Well hopped on one of her stronger tracks. Here’s a beginner’s guide to the star-in-the-making.

Born Trinity Home in Calumet City (about a half hour south of Chicago), the 18-year-old talent describes herself as a lifelong singer but a relative newcomer to rapping — she first got serious about rhyming when a freestyle over Clipse’s ‘Grindin’ blew up her classmates’ Facebooks.

While she grew up on a steady diet of 90s R&B and hip-hop (SWV, TLC, Tupac, Biggie) thanks to her father, her idols are more contemporary: Meek Mill, Nicki Minaj, Frank Ocean, and Beyoncé. Still, her main muse is closer to home: “I inspire myself.”

Unsurprisingly, Tink says she’s elated by all the recent attention. “I had a few interviews done, and blogs were picking up on me, but I didn’t think that people were really tuning in and looking into it,” she says. “When I realized there was a fan base and a slight buzz, it was amazing. It really came out of nowhere.”

That buzz did lead to label meetings in Los Angeles (as she rapped on her ‘Versace’ freestyle), but she’s staying independent for now. “It wasn’t what I needed at the time, or what I wanted, so I had to turn it down,” she admits. “But we’re still talking.”

We’re guessing it won’t be her last shot at a deal – here are the highlights from her nascent catalog. 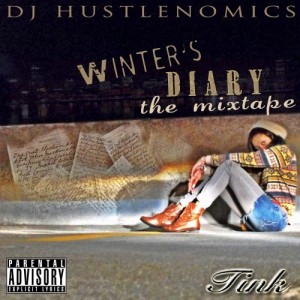 First released last spring, Winter’s Diary provided the first glimpse of the preternaturally gifted singer. For the most part, the 16-track effort finds Tink in R&B mode, keeping it light and airy on the string-swept ballad ‘Can I’, the lovestruck ‘Bonnie’, and the effervescent, Timbaland-ish ‘Homecomin’. However, she also revealed a sharper side: the half-sung, half-rapped ‘Bad Girl’ is pure Rihanna (“I rolled a blunt / he rolled his tongue / yeah, that’s kinda dope”). 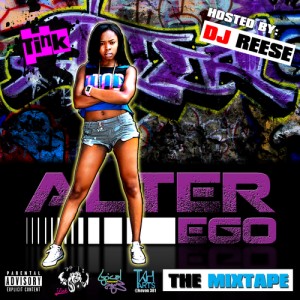 Tink’s second tape introduces her rap-spitting alter ego, and lays out the cards on the lead track: “Ain’t you that lil girl who had that tape, Winter’s Diary? / Now you out here rapping, thought you only could do R&B? / No sweetie, I spit too / probably harder than your n***a do.” Much of Alter Ego leaves something to be desired (due to paint-by-numbers production), but ‘Fingers Up’ is a perfect devil-may-care anthem on which Tink more than handles the hook, nails punchlines (“Fingers up but it’s four missing / Fuck you like a naughty Christian”) and lays down triplets with ease. 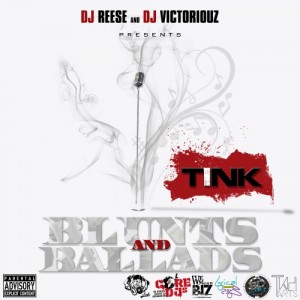 The nine-track tape, released at the tail end of 2012, is Tink’s best showcase yet as she deftly straddles the line between R&B chanteuse and rap storyteller. ‘When I’m Lit’ is full of slice-of-life detail (“what if I told you that you bore me and it’s no longer fun? / and while we’re talking I been texting three n***as at once”) and as far as weed-fueled breakup jams go, it’s unparalleled (and don’t forget The GTW’s So So Def reworking of the track). ‘Rarris and Rovers’ and ‘Somebody Else’ have radio-ready melodies and sing-along lyrics: teenagers don’t usually write pop songs this fully-formed right out of the gate. 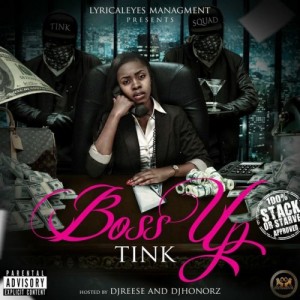 Like Alter Ego before it, Boss Up is a momentum builder, if anything. Still, the Young Chop-produced ‘More’ bangs like the rest of his post-Keef material and the hazy ‘Take Me There’ shows what Tink could do if she teamed up with, say, Balam Acab (it’s produced by fellow Chicago teen Plu2o Nash). If her next project teams her with producers who can do more than the usual drill’n’b… watch out. 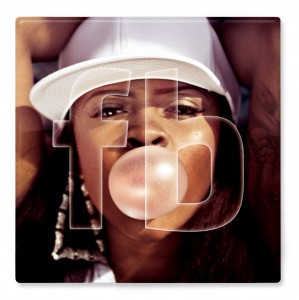 Thankfully, Tink has worked with producers from beyond her Chicago backyard. Future Brown (comprised of Nguzunguzu, Fatima Al-Qadiri and J-Cush) debuted with ‘Wanna Party’, which Tink describes as “one of the best sessions” she’s ever had. Vibing in the studio resulted in a bell-ringing, club-ready jam where the innocence of Tink’s voice is deceptive: “Feel that up in your chest / Bitch, you better move like a fucking reflex / I’mma while out like I’m strapped in the vest / And if you want some, you can be my guest.” Bring it on.