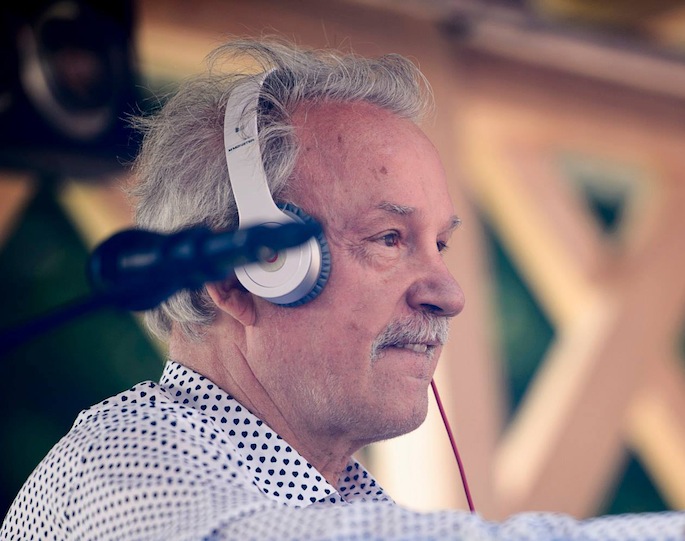 This weekend, Moroder continued his recent renaissance with a performance at Sweden’s Way Out West Festival and played a contemporary-minded remix of Donna Summer’s disco hit ‘Love To Love You Baby’. “We just finished it last night on the plane,” he told an appreciative crowd. “You guys hear it for the first time.” The squealing, block-rocking remix was created with collaborator Chris Cox.

The track isn’t surprising, considering that the Daft Punk inspiration/collaborator has begun working with Avicii. For more Moroder, stream his recent — and first — DJ set, and check out Mr. Beatnik’s take on the producer’s essentials. [via Pitchfork]

Update: The remix will appear on Love To Love You Donna, a remix album due out on October 22 via Verge Records. Along with Moroder’s effort, the set includes the Frankie Knuckles and Eric Kupper remix of ‘Hot Stuff’, Hot Chip’s take on ‘Sunset People’, and Chromeo & Oliver’s remix of ‘Love Is In Control (Finger On the Trigger)’. More details as we have them. [via Billboard]