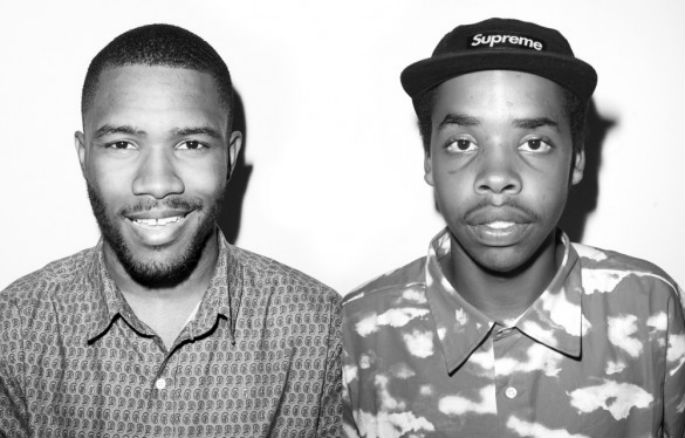 The Odd Future compadres on lingering beef and the perils of giving up weed.

In the run-up to the release of his hyper-hyped debut Doris, Earl Sweatshirt has unveiled another track from the album, a collaboration with Frank Ocean titled ‘Sunday’.

Based on a minimal, shuffling beat led by retro guitars and organ, the track sees Ocean step up to Earl’s poetic flow with a verse that lays into his long-standing nemesis Chris Brown on lines like “I mean he called me a faggot, I was just calling his bluff” (Brown threatened to shoot Ocean earlier this year, according to the police report).

Earl has unveiled a few other tasters of his forthcoming album, including the Pharrell-produced track ‘Burgundy’ and the ultra-minimal ‘Hive’. Meanwhile, Channel Orange singer Ocean was recently forced to cancel a number of live dates after tearing a vocal cord.

Listen to ‘Sunday’ in the player below: