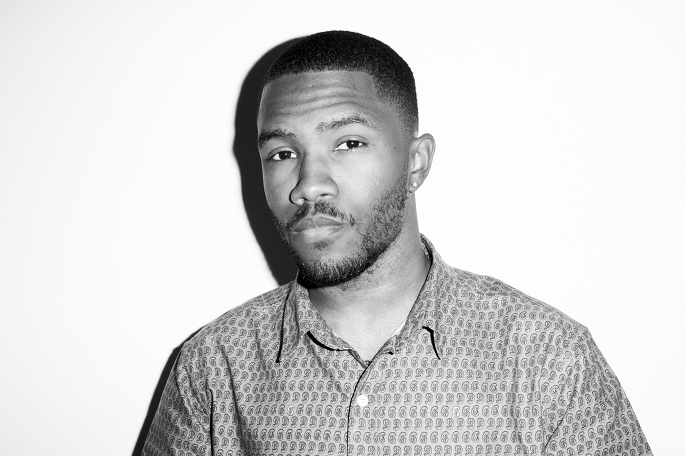 The story so far: on January 27, police were called to L.A.’s Westlake Studios following a scuffle between the singers, with the former claiming he had “got jumped” by Brown and friends. Ocean, initially keen to press charges, then revealed he wouldn’t be pursuing any legal redress after all. Details of the fight have been sketchy, although Ocean’s friend Michael Uzowuru claimed that the dispute, supposedly sparked over a contested parking space, was a “set up” by Brown.

The scavengers at TMZ have now managed to get their mitts on the incident report pertaining to the altercation, and it offers Ocean’s version of events as relayed to the police. According to the document, Brown attempted to shake Ocean’s hand. When Ocean refused the gesture, Brown apparently punched Ocean in the face. He then reportedly threatened to shoot him, claiming “We can bust on you too!”. Ocean also claims that one of Brown’s crew shouted “faggot!” – a horrible echo of that ugly “no homo” controversy.

Ocean will perform at the Grammys this Sunday, where he will go head to head with Brown in the Best Urban Contemporary Album category. [via Pitchfork]