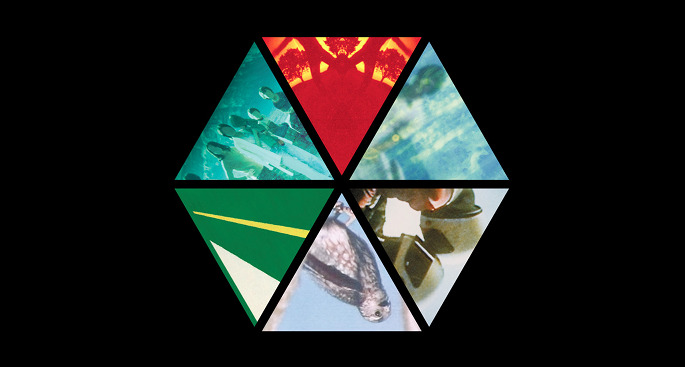 Boards of Canada‘s catalogue will be re-pressed on vinyl for the first time in over five years.

The news follows the release of Tomorrow’s Harvest, the first Boards of Canada album since 2005 which was released this year following a lengthy pre-release campaign.

Warp Records will be re-pressing the duo’s classic Music Has The Right to Children (1998), plus later albums Geogaddi (2002) and The Campfire Headphase (2006) on October 21, before following these with re-presses of Twoism (1995), A Beautiful Place Out in the Country (2000) and Trans Canada Highway (2006) on November 18. Skam, who released Boards of Canada’s 1996 Hi Scores EP, will also be re-pressing that at some point later this year.

You can read Maya Kalev’s retrospective piece on Music Has the Right to Children here.