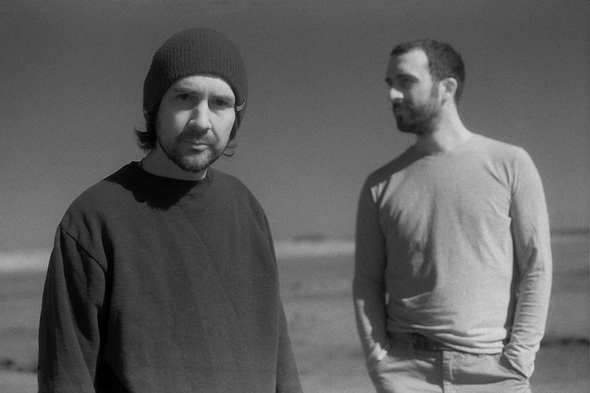 The few-more-mysterious Boards of Canada move into third gear on the latest part of their great Easter Egg hunt.

The Boards of Canada website currently redirects to http://cosecha-transmisiones.com/ (Cosecha, don’t forget, is the rumoured title of their new album). Go there, and hit ‘view source’. What do we see?

If this is confusing the utter hell out of you, then don’t worry: you’re probably just normal. You can read up on 2013’s most mysterious pre-release campaign here.

Update: If you head further into the page’s source code, there is a six-digit number, 556468, but it’s not the password – and neither is the 22-Aug-96 date written in dd/mm/yy format.

Update 3: If you want to own the limited Boards of Canada 12″ found in Other Music, a.k.a. the start of this whole scenario, you now can. lilcakey, the Reddit user who originally posted about the single and uploaded the music is selling the record on Ebay. And before Boards of Canada super-fans start swarming the guy, we spoke to him and he’s got valid reason to.

Update 4: The Ebay auction currently stands at $709 after 41 bids, with six days and six hours to go.

Tomorrow’s Harvest will be released on June 10, with the following tracklist and artwork: 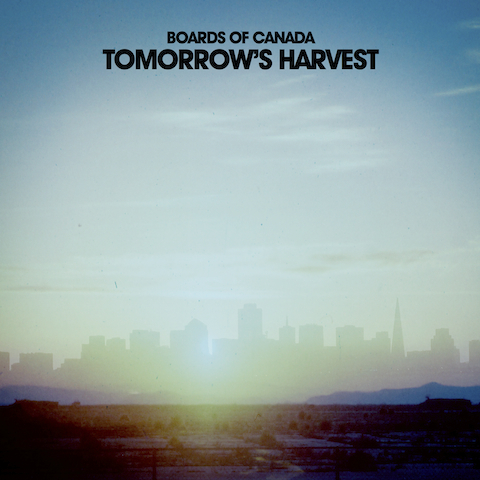