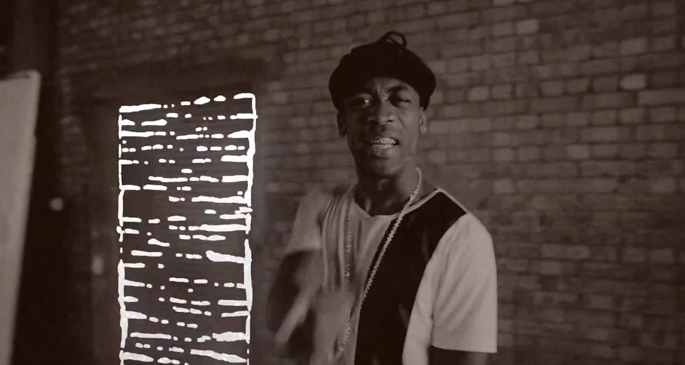 Grime’s twisted genius returns to Big Dada for the third time with ‘Flying’.

Wiley‘s brand new single dropped a few weeks back, and now has an appropriately wonky video to sit along side the sandpaper synths and machinegun rhymes.

It’s bright, fast-paced stuff, and sits perfectly with Wiley’s gargantuan personality, which can be absorbed further in FACT’s recent interview.

The grime Godfather has been busy lately, upsetting “pagans” at the Cumbrian CockRock festival and losing his temper with Glastonbury, giving us the now classic quote “fuck them and their farm.” It’s nice to see him back doing what he does best.

‘Flying’ will be released on August 26 via Big Dada.