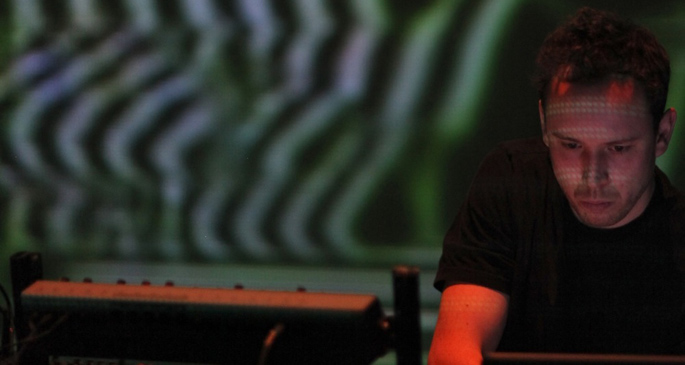 James Ginzburg’s Faint Wild Light project is a disarming sidestep for the Emptyset member, so it’s refreshing to hear him embracing the darkness again with a little help from Roly Porter.

Porter’s expertise is exhibited immediately as he transforms ‘Darker’s sweet murmurs, guitar chimes and twinkling pianos into thick, rampaging industrial thuds and overdriven waves of terror. It’s an about turn for sure, but in Porter’s hands it never dips its toe into self parody, instead concentrating on a pitch-black mood snatched from Clint Mansell’s defining ‘Lux Aeterna’.