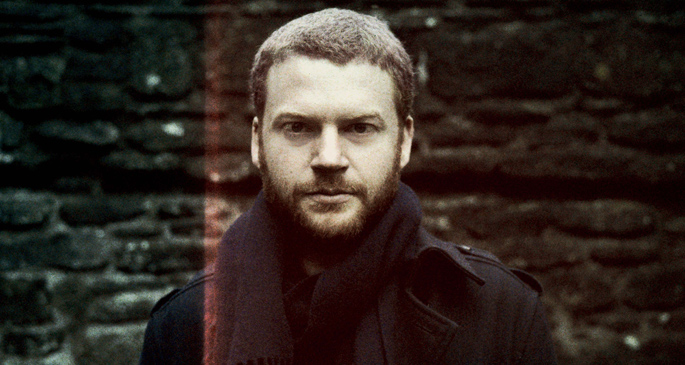 The ex-dubstepper finds his sensitive side.

While James Ginzburg still might be best known as half of harsh industrial electronic act Emptyset or as the co-founder of Bristol’s influential Multiverse collective, he’s been covertly busying himself recently with a sideline in whimsical lo-fi songs. We’re talking real songs with singing on them and everything, and he’s called the project Faint Whild Light.

A self-titled album will be emerging on the really very good Digitalis imprint in September, and from the sounds of opening track ‘Debris’ (which you can hear below) it’s going to be quite a departure from his previous productions. Eschewing the cold rhythmic push of Emptyset, the track is a home-spun guitar and piano led hug, and has a layer of familiar dust that never allows things to get overly upbeat. Fans of Kranky’s Benoit Pioulard will no doubt find plenty to sink their teeth into here.

Faint Wild Light will be released on September 24 via Digitalis. [via The Quietus]