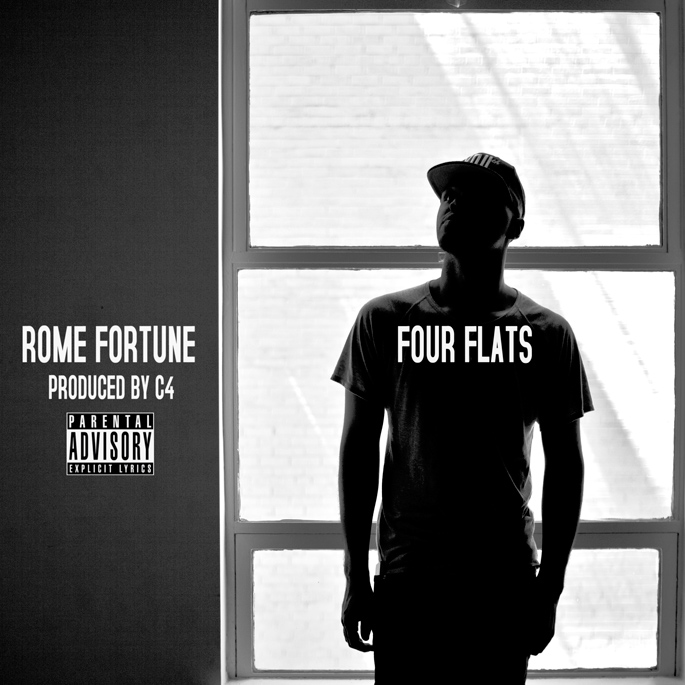 Here at FACT we’ve hardly been keeping a secret of just how excited we are about Atlanta rapper Rome Fortune.

With just a couple of mixtapes (including 2013 highlight Beautiful Pimp) and a handful of tracks under his belt his unmistakable voice has become a fixture around these parts, and new single ‘Four Flats’ continues his winning streak with a victorious swagger.

Rome has again enlisted the production talents of Gucci Mane collaborator C4, and yet again proves that he’s able to eke out the very best (and weirdest) from the young producer. A far cry from the industrial-grade Atlanta club rattlers you might have heard on Gucci’s recent mixtape Molly, C4 has instead opted for a sparse, bass heavy backdrop anchored by a disarming chopped vocal chant and unexpected sitar chops.

It’s Rome’s commanding presence on the mic that well and truly wrenches him from his peers though, and his performance on ‘Four Flats’ is possibly his most confident to date. Take a listen below.