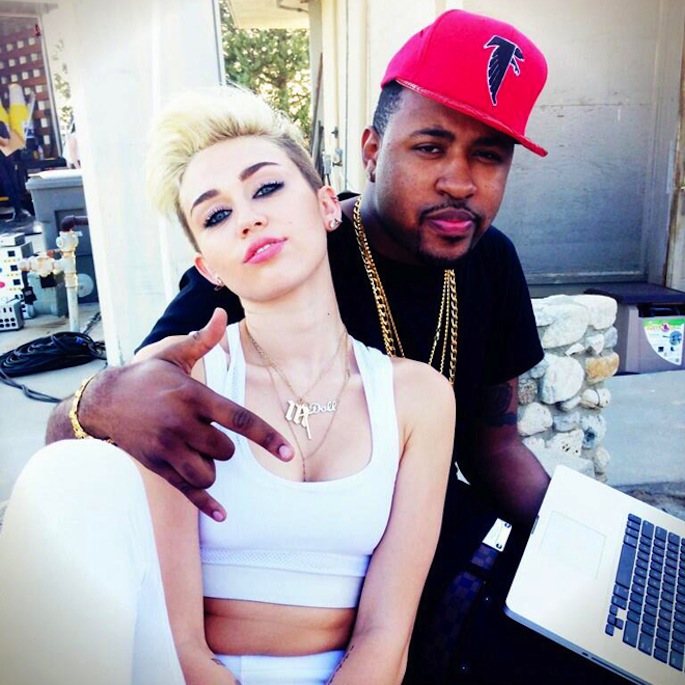 The super-producer shares his Jordan-tributing single.

On ’23’, Mike Will Made-it crafts one of the elastic, synth-heavy insta-anthems that have made him one of FACT’s hip-hop producers to watch. Taylor Gang partners-in-crime Juicy J and Wiz Khalifa feature, but the headliner — predictably — is Miley Cyrus, who re-teams with her ‘We Can’t Stop’ producer to make her rapping debut. For what it’s worth, her sneering delivery is reminiscent of Kreayshawn — no better, no worse.

Stream the song below. Earlier today, Cyrus got naked for the Terry Richardson-directed video for ‘Wrecking Ball’. Earlier this year, Mike Will announced an instrumental EP, but that appears to be on the shelf.