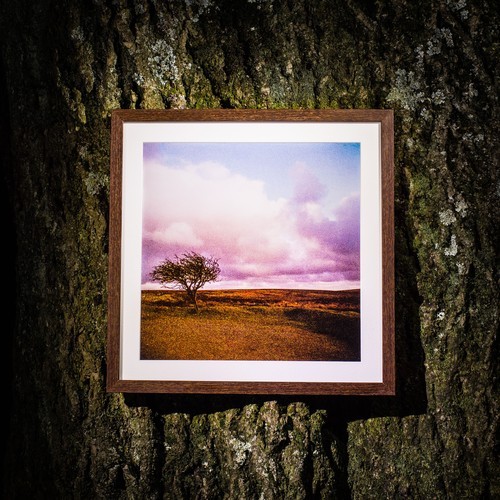 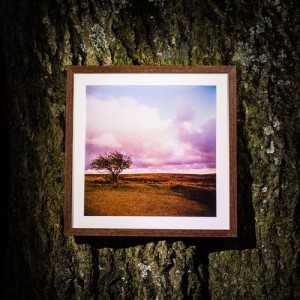 James Ginzburg is known for bending techno into strange and brutal new shapes as half of Emptyset, producing colourful club music as Ginz, and running the Multiverse collective of Bristolian dance labels such as Tectonic and Subtext. So nothing could be more of a surprise than Faint Wild Light, his new album of acoustic folk songs. That it’s coming out on Digitalis is almost as surprising – after all, this is the label whose recent releases include Prostitutes’ noise-techno album Crushed Interiors, the latest Basic House record and Ü’s A Great Dose Of Monotonous Techno.

Yet Faint Wild Light is as wonderful as it is unexpected. Ginzburg’s wistful guitar-led songs bring to mind the cream of modern folk – Peter Broderick, Grouper, early Bon Iver, Gravenhurst, and most of all Nick Drake – but though he keeps excellent company, Faint Wild Light would be superfluous were he not to put his unique stamp on the genre. Happily, that’s exactly what he does: the album is anchored in an inviting landscape described by a wealth of organic and found percussion, ambient recordings, and Ginzburg’s intimate vocals. Ginzburg’s lyrics refer continually to the changing of seasons, the transience of life never far from his mind. “I’ll carry you to your grave”, he sings on ‘Echo’, and makes the link between love and the cyclical process of death and regeneration most explicit in ‘Fallow’: “I’ll wait until you come back… upon these fallow fields.” The natural descriptions extend beyond rivers, fields and trees around him to the majesty of the night sky above – and the birth and decay of the stars that teem within – in songs like ‘Firmament’ and ‘Shattered Stars’.

Like Nick Drake, Faint Wild Light rejects verse-chorus-verse forms in favour of open-ended structures. Where you’d expect a chorus between ‘Darker’’s fingerpicked verses, Ginzburg inserts a bruising post-rock riff. On ‘Squares Become Lines’, strummed guitar verses, powerful martial drums and analogue synth passages steadily build into an epic tower of sound, before the song retreats into a moody guitar line. In contrast to the minimal fingerpicked guitars and clacking percussion of ‘Speak, Memory’, ‘Shattered Stars’ is a blissful pop song that opens with a piano passage before steadily blooming into a riot of strings, percussion, synths, and acoustic and electric guitars. The act of making music also leaves its own sonic imprint, which Ginzburg does little to erase, so creaks and rustles, tape hiss and string noise add another layer to the already dense palette.

‘Speak, Memory’ is named after a Nabokov novel, and like the Russian author, Ginzburg writes in his second language – in this case, acoustic folk as opposed to English – with breathtaking elegance. The main danger with this kind of music is its potential for tweeness, but on Faint Wild Light he avoids that trap altogether. Death’s quiet omnipresence tempers the songs’ triumphal spirit, and Ginzburg’s filigree-detailed soundscapes and softly spoken, poetic lyrics are thoughtful and sensitive rather than mawkish. He may be evoking a private world, but with this collection of atmospheric songs, he gently draws you in.