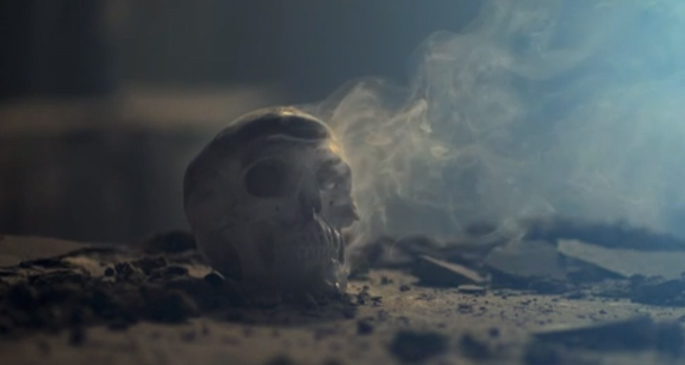 Machinedrum‘s imminent full-length Vapor City has been billed as a concept album, so it’s hardly a big surprise to see that concept carrying into the record’s second video.

Set to fidgety single ‘Gunshotta’, we’re introduced to a group of marauding teens traipsing through a dystopian urban landscape that looks not unlike London after a nuclear war, or Birmingham before they rebuilt the Bull Ring Centre. The promo is directed by UK company Institute For Eyes, and if we’re not greatly mistaken, it looks as if they were studying up on Warriors before hand.

Vapor City is due for release on September 30 via Ninja Tune. [via XLR8R]