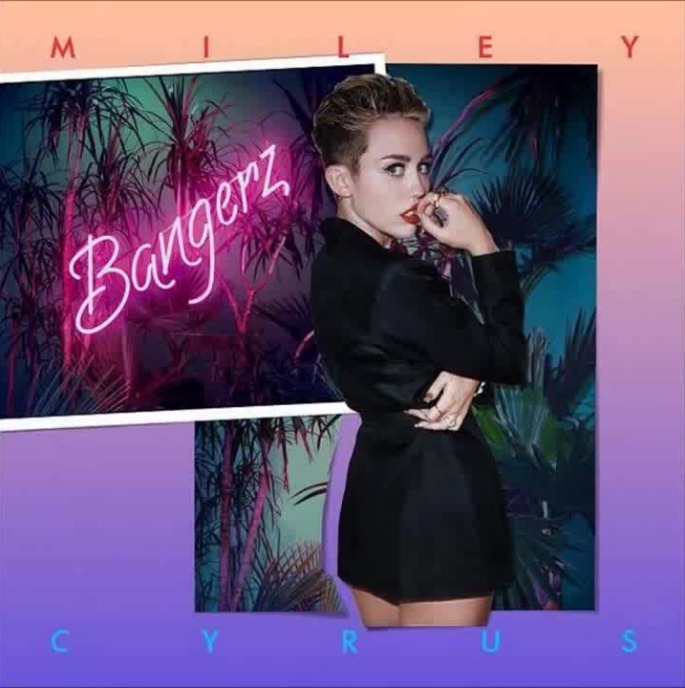 The year’s most-discussed pop star has made her new album Bangerz available to stream in full before its official release on Friday. The latest Miley Cyrus record features production from Mike WiLL Made It and Dr Luke plus guest appearances from Britney Spears, Nelly, Future, French Montana and Big Sean.

Weirdly, considering her recent makeover into a twerking, tongue-waggling, weed-smoking “creepy sexy baby”, her album of ‘bangerz’ starts with a super-slow ballad before dropping into her enormo-hit ‘We Can’t Stop’.

Stream the album – which is the regular 13-track rather than deluxe 16-track version – through iTunes.