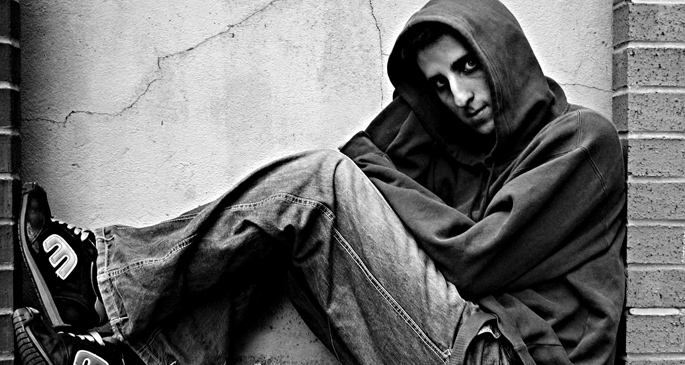 James Holden (now going under the simpler alias of Holden) excelled with this year’s ambitious full-length The Inheritors, and now he’s set to follow it up with a collection of reworks.

‘Circle of Fifths’ was a clear standout, but far from the obvious ‘single’ candidate. It’s beatless, for one, a fact that Holden quickly remedies on the Tool version, adding flickering kick drums to punctuate the woozy, psychedelic synths. Holden envisioned the remix as a DJ tool, and while that still stands, there’s more than enough backbone to the track to withstand closer attention.

Elsewhere, he offers up a ‘Dub’, which is fairly self-explanatory and a ‘Gibbersolo’ which we’re informed is “pretty much exactly what it says and how it sounds.”

Holden is set to tour both with Atoms For Peace and on his own, you can take a look at the dates below.

‘Circle of Fifths’ will be released on November 11 via Border Community.