Stream the new EP from The Flaming Lips, Peace Sword 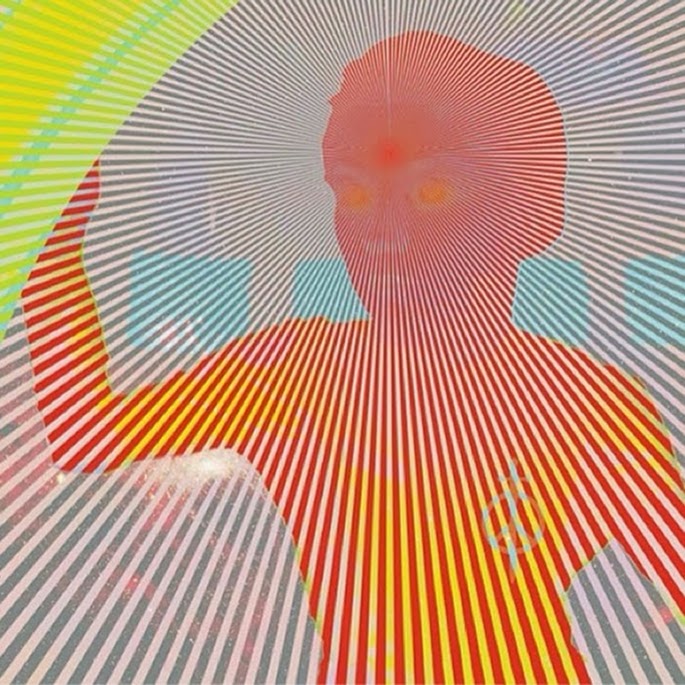 Following on from last year’s The Terror LP, seasoned psychedelic dudes The Flaming Lips have rustled up a new EP, Peace Sword.

Peace Sword takes its cues from the Ender’s Game sci-fi series: the title track is on the soundtrack for the current movie, and the remaining tracks have all been inspired by the books on which the film is based. Consequence Of Sound have pulled together the various piecemeal streams of the record; scroll down to hear the EP track-by-track. (Note: the title track is only streamable over at NPR]

Peace Sword will be released for download on October 29, and limited 12″ vinyl and CD versions will arrive on Record Store Day Black Friday on November 29.

Tracklisting:
1. Peace Sword (Open Your Heart)
2. If They Move, Shoot ‘Em
3. Is The Black At The End Good
4. Think Like A Machine, Not A Boy
5. Wolf Children
6. Assassin Beetle – The Dream Is Ending

‘Peace Sword (Open Your Heart)’ [via The Daily Beast]

‘Is The Black At The End Good’ [via SPIN]

‘Think Like A Machine, Not A Boy’ [via Stereogum]

‘Assassin Beetle – The Dream Is Ending’ [via Pitchfork]