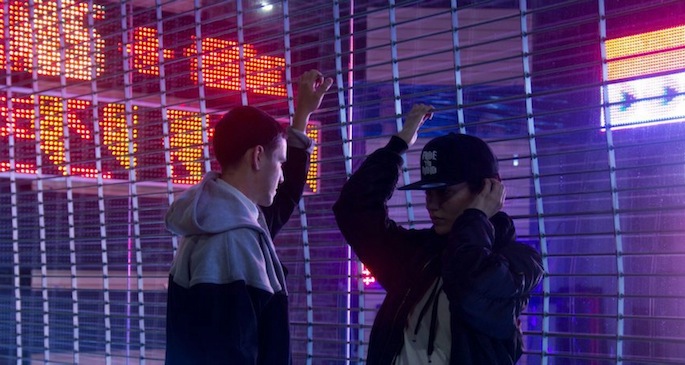 This week’s mixtape round-up features some fantastic DJ sets, from Nguzunguzu and Slackk’s grimy club constructions, to Four Tet’s rarity-loaded Solid Steel session, to Marcel Dettmann’s EBM explorations. Yet while the hip-hop / R&B side of things is less established, there are some gems here, whether you’re a fan of Atlanta’s 808 Mafia, Chicago outsiders like Chance the Rapper, or throwback, East Coast rappin-ass-rap. 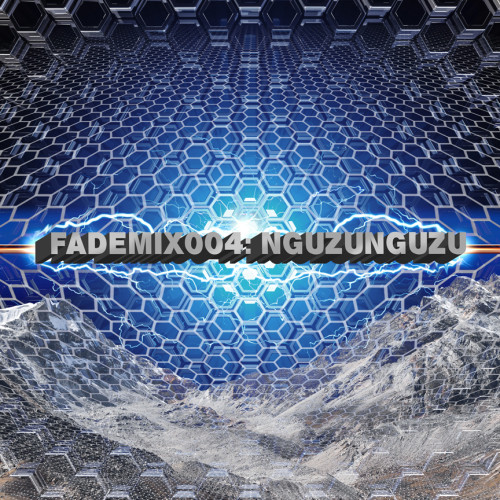 The Fade to Mind duo are back at it for the fourth edition of the label’s essential mix series with their latest dedication to club propulsion. If you follow sister labels Night Slugs and Fade to Mind as closely as we do, you’re in for some exclusive treats. Listen for bootlegs that crossbreed Nguzu-half NA with Masssacooramaan (via L-Vis 1990) and Helix with Total Freedom, along with edits of world-beating vocalist Kelela; if the latter isn’t enough of the FTM singer for you, checkout MikeQ’s ‘Pray to the Almighty Kelela’. Amid the samurai swords, cocked guns and horror-score synths of Nguzunguzu’s originals: Rizzla’s ‘Trina isn’t Here For It’ turns the Miami rapper into a club diva and Nguzu-half MA’s edit of Britney’s ‘Work Bitch’. Everything gets ecstatic quickly: this one’ll definitely have you dancing, but it might have you crying, too. 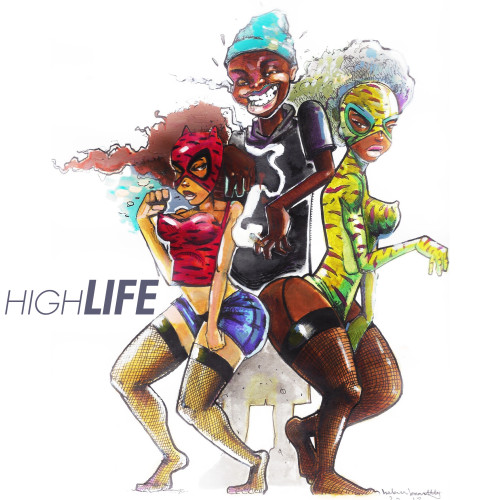 Rapper Highlife has percolated in the Chicago scene for a few years and has finally released his debut full length. The self-titled effort sits nicely next to recent mixtapes by contemporaries Chance the Rapper, Tree, and Vic Mensa. And maybe we just have Outkast on the brain, but there are hints of Andre 3000’s playful versatility on Highlife, if not his virtuosity.

The 17-track mixtape has something for everyone, while still letting Highlife be his dro-blowing self. There are plenty of tributes to the Chi, with songs like the truth-telling ‘Man Joe’ and the slinky soul of the BJ the Chicago Kid-associated ‘Chicago’. There are bits of Atlanta-nodding trap, like when he takes on 2 Chainz’s ‘Spend It’ on the trunk-rattler ‘Bout That Life’. Things can get chopped-and-screwed, like on ‘Platinum OG’ and ‘Bulls Vs Magic Round 2′, or hazy and synth-laden, either menacing (‘One Seater’) or heavy-hearted (‘Trap Love’). There are even outside-the-box moments that land, like the semi-hyphy joint ‘Silly Raps 3.0’ and the low-key space cadet opener that is based on Smashing Pumpkins’ B-side ‘We Only Come Out At Night’.

Highlife is capable and clear-eyed, and the tape manages to be varied without losing focus. It’s a straight-ahead, fully-formed effort, and if it had been released in June rather than November, it would have been a great summer BBQ soundtrack, in Chicago and beyond. 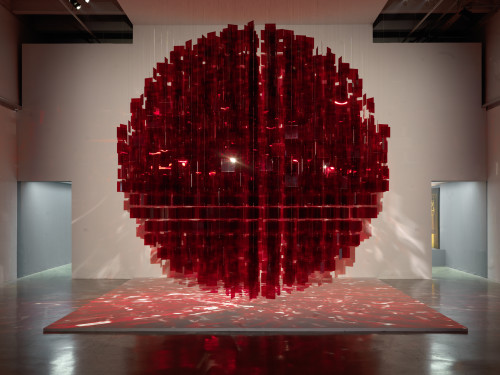 If you haven’t been paying attention, FACT is supremely excited by the ongoing instrumental grime renaissance. In advance of his expanded release of the Minor Triads EP, the artist formerly known as Paul Lynch sends his latest dispatch from the grime world. Alongside familiar (or increasingly familiar) names like Spooky, Murlo, Inkke, and JT The Goon are monikers like DJ Milktray that should have you on a Soundcloud expedition post-haste. The same goes for Perth’s Dellity (the let’s-get-ravey ‘Saccharine’) and newcomer Finn (the R&B-splicing ‘Keep Calling’) — if you can get those in your Serato crates, bravo. 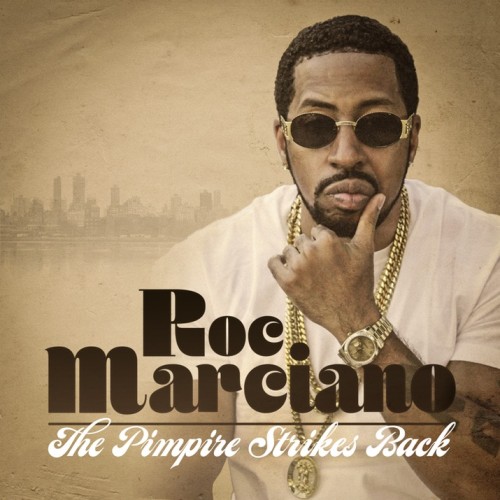 ROC MARCIANO
THE PIMPIRE STRIKES BACK

Long Island’s Roc Marciano has long been languishing in the shadows – he might have once sported a Busta affiliation as a short-lived member of the Flipmode Squad, but he was dwarfed by the massive personalities around him at the time and has spent the last decade clawing his way through the wilds of New York’s indie rap scene. It’s been a struggle, but with two solid albums under his belt (Marcberg and Reloaded), there’s a sense that he’s slowly achieving the cult success he’s probably always deserved, and this latest mixtape is rock solid proof of that.

The Pimpire Strikes Back is a New York rap record that should silence some of the whiners pining for their long-gone golden age – it’s as chunky and laced with Blaxploitation references as the Wu ever were, but it still somehow sounds relevant. Marciano’s a veteran but he’s not content to rest on his laurels (‘sup Jay), and his malleable flow is one of the tape’s most outstanding characteristics. Then of course there’s the production – we’ve got Madlib, Alchemist, Lord Finesse (!) and Marciano himself and to be quite honest there’s rarely a dull moment. Whether you’re a Wu disciple whose only rap purchase this year was Ghostface’s 12 Reasons To Die or not – The Pimpire Strikes Back is a slam dunk for the East Coast. 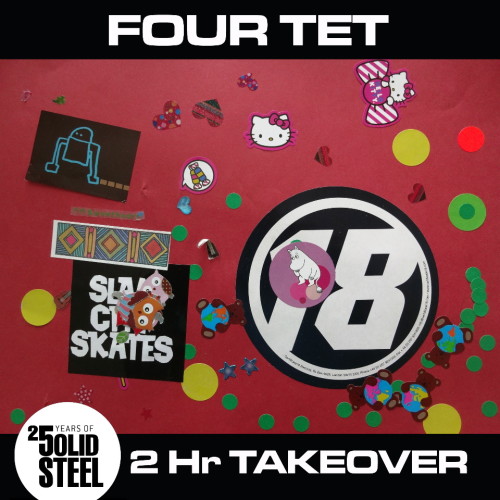 Solid Steel is 25 years old, if you can believe it, and fittingly the crew have invited long-time friend of the family and club night regular Four Tet in to provide a two-hour mix. You should probably know already that Hebden was bound to provide something special and indeed he does, rustling together a set full of absolutely exclusive edits and mixes, all of ‘em unofficial. You know when you hear a DJ play and think “damn son, where d’you find this?” well Hebden has you covered. With contributions from Daphni, Floating Points and Happa, there’s a veritable grab bag of goodies here, from a rare Sunshine Sound edit of Teddy Pendergrass’s influential ‘You Can’t Hide From Yourself’ to a Daphni refix of Canned Heat. You know what you have to do – you’re not going to hear this stuff anywhere else. 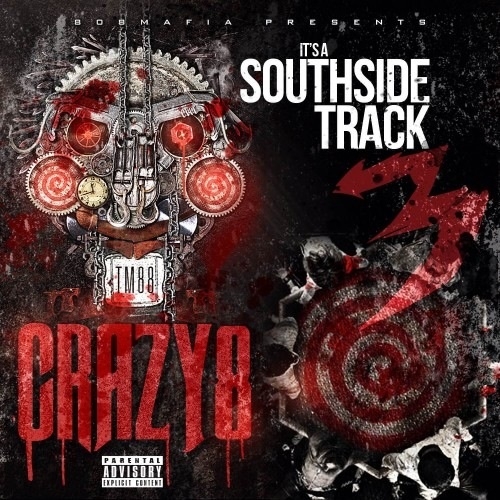 TM88 should be a familiar name if you listen to much contemporary rap: as a member of the influential 808 Mafia, the producer has been instrumental in helping to pioneer a certain sound that’s become somewhat ubiquitous over the last few years. If you’ve heard much Waka Flocka Flame, Gucci Mane or pretty much any Brick Squad affiliated rapper in recent years, you’ve heard TM88, and he’s seeking to prove his status with this third selection of productions. This time around he’s brought fellow 808 Mafia producer Southside to help out, and between them the two producers round up tracks from Future, Ace Hood, Waka, Meek Mill, Trinidad James and loads more.

You should probably know what to expect, and while there are precious few surprises, there are occasional flashes of the brilliance we heard on the still excellent 808 Mafia instrumental tapes. The production on Domani Harris’s (yep, T.I.’s 12-year-old son) ‘Discombobulate’ is a brilliant combination of Zaytoven’s blippy ‘Versace’ beat and Timbaland’s acid-flecked Aaliyah-era joints, and Young Thug’s ‘Danny Glover’ is almost predictably bizarre, and it’s these moments that make Crazy 8 x It’s A Southside Track 3 worth the download alone. 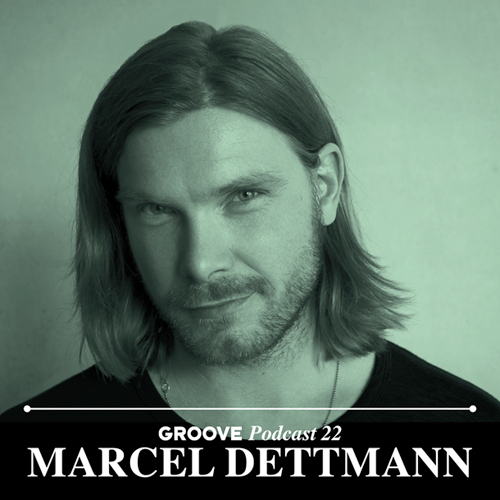 Marcel Dettmann is probably best known for being somewhat, well, minimal. His label’s called Marcel Dettmann Records, his albums are simply named Dettman and Dettman II – he’s the real deal. It should come as a bit of a surprise then that this brand new podcast for long-standing German mag Groove has real songs in it, with vocals and everything. Dettmann throws together tracks from Ultravox, Kraftwerk, The Cure and Siouxie & The Banshees, liberally blending them with smears of modernist ambience from Deaf Center, and blank-faced electro from the likes of Chris Carter and Klinik. It’s captivating stuff, and it’s about as minimal as a brick to the noggin. 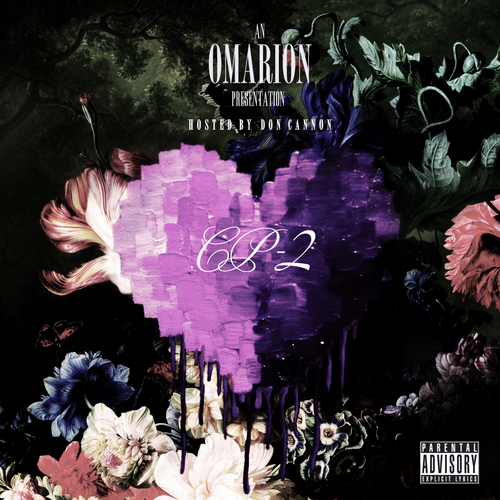 We’re not sure how he’s managed it, but Rick Ross’s rebranding of B2K cheeseball Omarion has been worryingly successful. The R&B crooner’s original Care Package tape was surprisingly good (‘M.I.A.’ is mindblowing, even when you take into account the fact that Wale’s on there too) and now he’s looking to hit the same seam of iron pyrite with its follow-up.

Thankfully, from the opening bars of ‘Still Love…’ it’s pretty clear that Omarion’s sticking to the winning formula of slippery street beats and achingly earnest, politely sexual vocals. While the mini-album doesn’t exactly have its own ‘M.I.A.’ there also aren’t any lulls – it feels like O’s been perfecting his formula (as well as his dancing) and it certainly bodes well for the long-promised Love & Other Drugs ‘proper’ album. Care Package 2 is best viewed as a carefully timed, enjoyable stopgap – don’t think too hard about it and you might enjoy it. 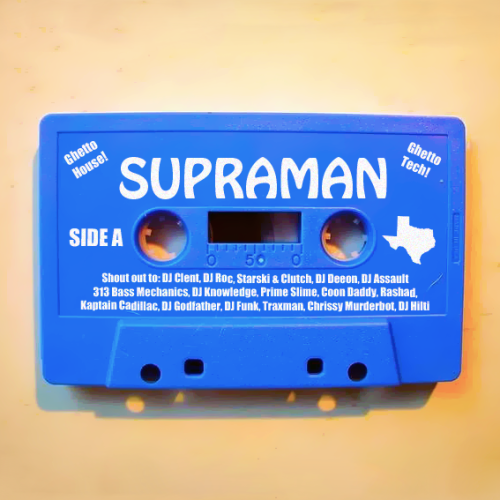 We first noticed Supraman earlier this year, when his absurdly fun “Happy Hardcore Candy Rave Remix” of Ciara’s ‘Body Party’ hit the net, and while the Austin, Texas producer certainly has a knack for guilty pleasure edits, his true passion appears to be the sounds of Chicago: namely footwork, juke, and ghettotech. The later two come into play on his latest megamix, a nearly-hourlong tribute to the frenetic sounds of Chicago and beyond. Detroit legend DJ Assault, Chicago vets DJ Rashad and DJ Roc, and Dance Mania originals DJ Deeon, DJ Clent, DJ Funk, and DJ Rashad dominate the mix in quantity in quality, but watch out for selections by Supraman, Chrissy Murderbot, and Kaptain Cadillac — three producers keeping the torch lit for adrenaline-pumping trax. 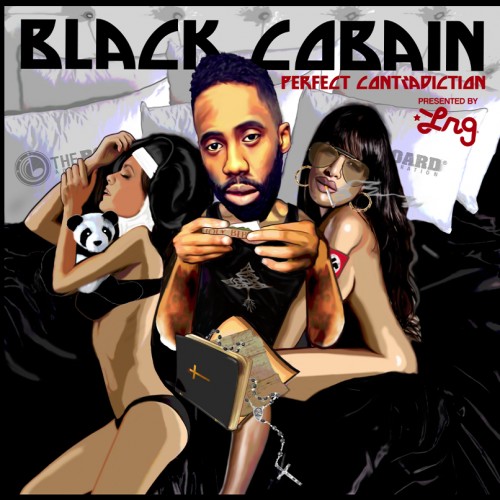 The Atlanta-based, DC-bred rapper is probably best known for his association with Wale, and even as he proclaims “bitch I’m me / and I ain’t trynna be like nobody” on ‘Nobody’, his chief patron is also his best point of comparison.

Perfect Contradiction is an apt title for a 12-track mixtape that changes course about halfway through. When he borrows Kanye’s hook from Common’s ‘The Corner’ on ‘Glory Road’, he’s nodding to the first half’s stylistic inspiration: early period Kanye, complete with soul samples and middle class struggle raps.

The transition happens on midpoint ‘Quiet Time’, which crossbeeds the early-aughts soul sampling with a clapper beat more in line with those of contemporary Atlanta. The songs that follow play-up the latter, like the string-heavy trap of the Dun Deal-produced ‘Turn Up’, which fellows DC kingpin (and onetime Wale protege) Fat Trel.

Black Cobain is certainly aware of his contradictions, recalling the difficulties of his childhood on one song and then doing the street swag thing on another. But Wale has (somehow) made a career out of it, why not Black Cobain?