My Favourite Record: Katy B 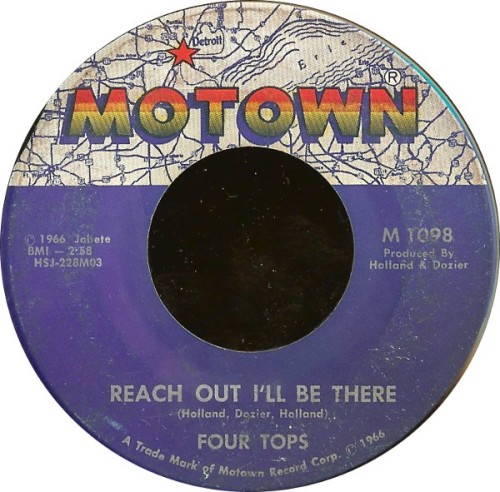 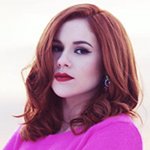 “This is the hardest question in the world, of course. But the song that leaps into my mind is ‘Reach Out I’ll be There’, which I’ve known since I can remember.

“My dad loves real singing music, he’s always loved the Beach Boys and the Beatles, and music that has lots of harmonies and people singing together, and he always played this. The way it comes in after the intro is incredible, just that Motown beat – ‘DUM! DUM! DUM! DUM!’ – and “if you feel like you can’t go on…” It’s like punching you in the face straight away with so much emotion, there’s no build to it, just impact from the moment it kicks in.

“It’s like the best dance music now, that kick coming through which you can’t ignore, there’s no getting away from it and it demands your attention straight away. The delivery of the way he sings is just heart-wrenching, too, and the lyrics are so direct, he’s saying “if you’re down I’ll be here for you, I’ll support you,” which is what life is all about for me: having someone who cares about you, who’ll support you no matter what. And it reminds me of my dad a bit because of that, as well as because he played it all the time so it’s part of my memories of growing up.”