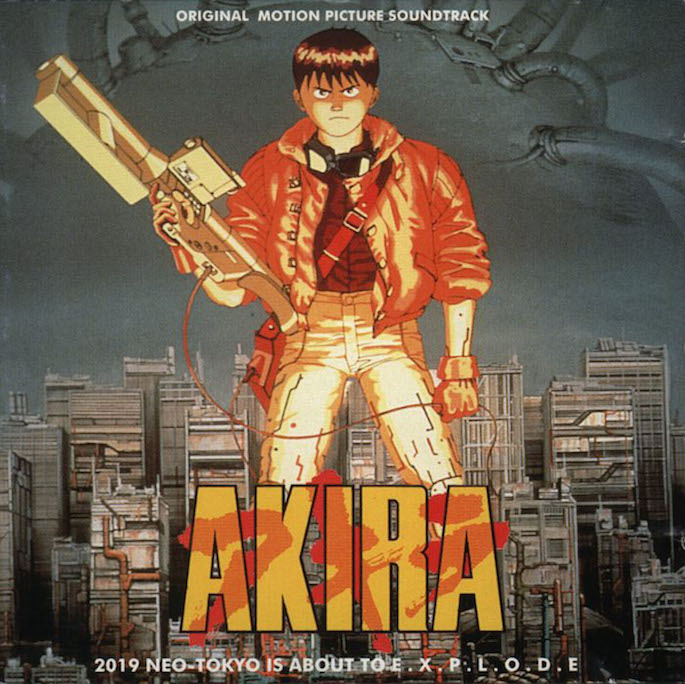 Another 80s sci-fi classic gets the vinyl reissue treatment.

The Akira soundtrack, by the Shoji Yamashiro-led Geinoh Yamashirogumi collective, will be reissued next month by Japanese label Binyl Records. The soundtrack was originally released in Japan on vinyl in 1988 and has since been reissued as a variety of CD editions.

As Exclaim.ca points out, it’s unclear which version of traditional Japanese music meets European classical meets prog-rock soundtrack will make its way onto the reissue, but it is available for pre-order now.