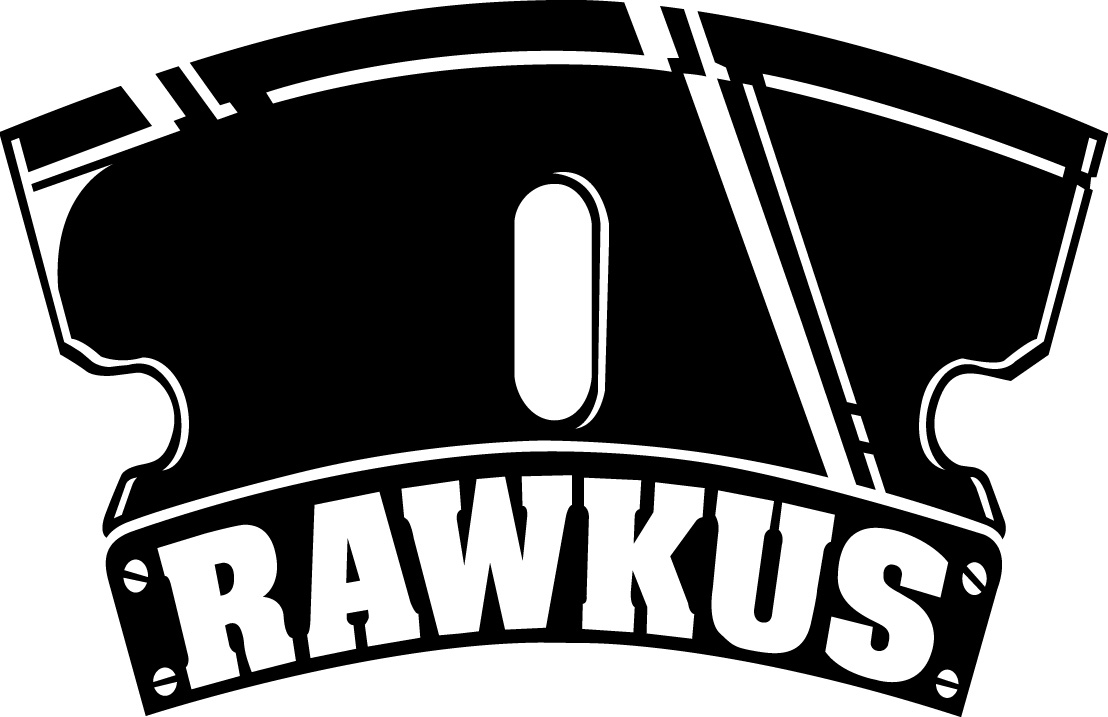 Influential rap label gets a deserving oral history by those who made and sold the music.

If you were into rap in the late 1990s chances are you owned a record or two with a notable logo on them: a razor blade stamped with the word Rawkus beneath it.

Born in 1992, the New York-based label began to define the underground rap scene in 1997 when it released Company Flow‘s Funcrusher Plus. In the following decade it would become home to the likes of Mos Def, Talib Kweli (with production from a certain Kanye West), Pharaohe Monch, Kool G Rap and the Soundbombing series among others, defining a sound that for better or worse would end up associated with the so-called ‘backpack’ rap scene.

MySpace has just posted a fascinating oral history of the label that features input from the label founders and A&R as well as many of its most famous artists including El-P, Talib Kweli, J-Zone, DJ Premier, Mr Len and Evil Dee.

While in recent years the label’s name has resurfaced thanks to its infamous financial association with Ruper Murdoch’s son, it remains one of the last major rap indies to prove that you could shift substantial amounts of records without playing the major label game. Along the way the label committed to vinyl many late 90s and early 00s rap classics.

Below are some choice quotes from the extensive piece, a must read for any hip hop fans:

Brian Brater: I think I came up with the name Rawkus. I just liked the word and I was really into Wu-Tang and what Loud Records was starting to do around then. This was around ’95 and then the razor blade [logo] was straight. I don’t recall who came up with the razor blade, but we wanted to be different and also be obvious about it. There’s quite a few revisions [of the logo] along the way, but once it bent it really stood out on turntables.

EL-P: It was an interesting meeting. We went up there at their first office space on Reade Street. They were really cool. I actually met James Murdoch. I had no idea it was James Murdoch, and I didn’t even really know who Rupert Murdoch was at the time, but I met James briefly. He just kinda came through, said, “What’s up,” shook our hands and left. That was the first and last time I ever saw that guy.

DJ Spinna: Mos and I have a little history ’cause we went to the same high school. “Universal Magnetic” was pretty much his first comeback record after Urban Thermo Dynamics. The record is stellar: Shawn J Period’s production on that track is for me the best record he’s ever done. I still have like three sealed copies of it.

Sally Morita: “Get By” by Kweli [in 2003] had the most commercial success. We weren’t surprised but Kanye [the producer] wasn’t the person he is now back then. We knew he had a Nina Simone sample which we ended up paying $30,000 for. I was doing the sample clearance budget and I remember I told Kweli we couldn’t afford this and he got really upset. He told me it was significant that they used the original vocals from Nina Simone. I was like, “Yeah, I kinda get it, but we can’t really afford it and they’re asking for too much money.” I asked if he could get someone else to sing it and he got really mad. So we ended up paying the money. Turns out, Kweli was right.