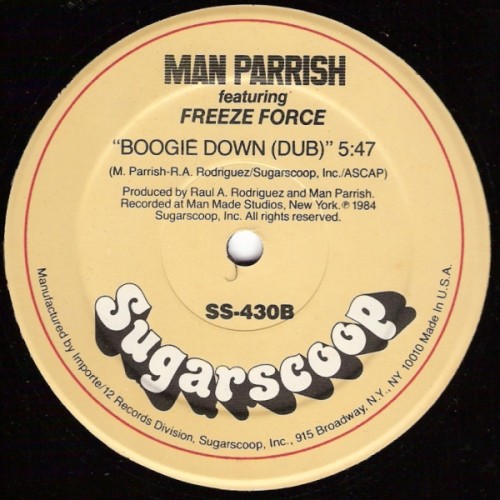 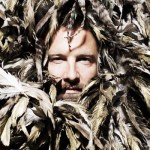 “This record is the first full rap I memorised when I was a kid.

My little brother used to break dance to it in his bedroom and i would do the lyrics. The track has so many funky parts with the whistle style synths, the vocoder, the Newcleus / Afrika Bambaataa style beats and baselines – there are a bunch of amazing breakdowns all with different bits like they threw in everything but the kitchen sink on this track.

The rhymes are classic ’80s and all kinds of great emotions of being a kid come through whenever I hear this. It’s not a really famous track and I’m not even from New York but this one takes the cake for nostalgia, good vibes and great production all at the same time. When I was a kid I wanted to be a member of the Freeze Force and hang out with MC John Ski, Man Parrish and Cool Raul. I wanted to live in New York and be a part of the new music coming out but I was stranded out in the suburbs in the Midwest with my radio and tape deck. I never really shook that bug I just made my own Freeze Force and called it dirtybird.”