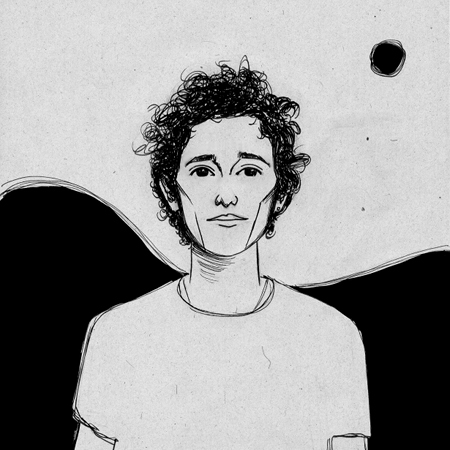 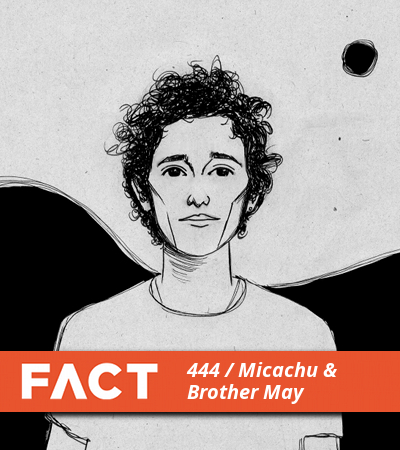 As we’re constantly told, we’re living in the age where everyone has access to everything.

Boundaries are more blurred than ever, and it’s harder than ever to be truly unique as an artist. Mica ‘Micachu’ Levi, however, seems to stand out more with every step.

Emerging back in the MySpace days – let’s call it 2006-7 – with her Filthy Friends mixtape, Mica followed a set of well-received collaborations with artists like Kwes, Jack Peñate and Ghostpoet by signing to Matthew Herbert’s Accidental label, releasing the sublime single ‘Golden Phone’. Her first album with her band The Shapes, Jewellery, ranked high in FACT’s best albums of 2009, combining a Herbert-esque anything goes approach to sampling with timeless-sounding pop songs.

The years since Jewellery have seen Mica expand her oeuvre in pretty much every direction: there’s been performances with the London Sinfonietta (later released as a live album), production work for up-and-coming vocalist Tirzah, a second album with The Shapes, and perhaps most impressively, a sublime soundtrack to Jonathan Glazer’s Scarlett Johansson-starring film Under The Skin, released earlier this year.

On June 18, Mica will be performing a live rendition of the Under the Skin soundtrack at London’s Southbank Centre, as part of James Lavelle’s Meltdown Festival. In preparation for that, she’s behind this week’s FACT mix – a 10-track suite of Micachu collaborations with UK rapper Brother May, who previously appeared on Mica’s Filthy Friends and Kwesachu mixtapes.