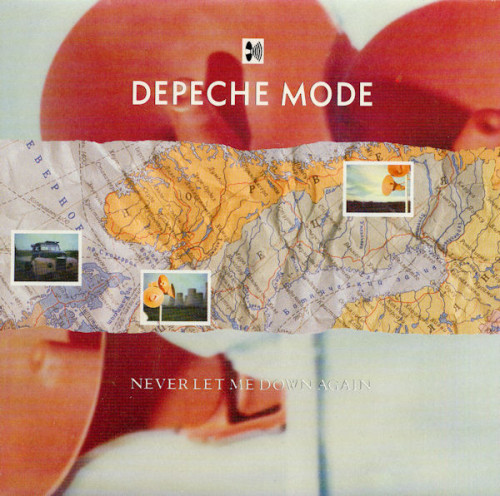 Picked by: Lord of the remix MK. 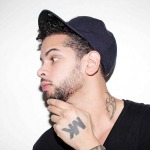 “This track reminds me of the courtyards as a young kid, when I was learning how to produce and I wanted to make something like that sounded just like this. From the way the keyboards sound and the way David’s melody is, plus the way his vocals sound, it is the most perfectly produced track for me, it just does something to me. I can never get tired of hearing it, even 25 years later. ”

MK headlines the Defected In The House stage at GlobalGathering on Friday July 25 – tickets are available here. The Route 94 remix of his new release, ‘Always’, is due August 20 on Ministry of Sound.