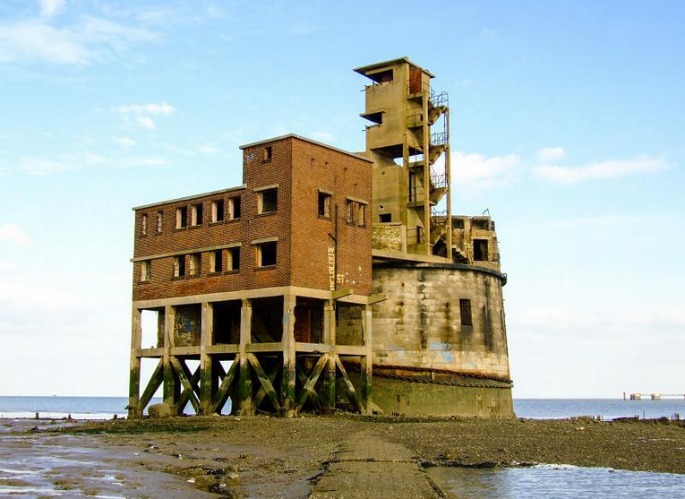 Scottish promoters have launched a crowdfunding campaign to convert a disused fort on the river Thames into a nightclub.

Located off the Isle of Grain at the mouth of the Thames estuary, the fort was built in the 19th century as part of a chain of coastal defences before being extended in the 20th century with a red brick barracks block and concrete gun tower. It’s hideous.

It’s also completely surrounded by water at high tide, making accessibility a major issue – but Aberdeen promoters Minival have fallen for the fort’s brutal charms, saying they want to turn it into “Berghain in the middle of the sea”.

“Imagine a place you could go to, to get away from it all. With the worlds best DJ’s and music running continuously. A place where you are allowed the true freedom to express yourself among friends. Lets do this,” they’ve written on their campaign page.

The fort is currently listed for sale at £500,000 and the group hope to raise £750,000 to purchase and renovate the building. Head to the campaign page to make a pledge – it’s an all-or-nothing deal, so donations will be refunded if they don’t reach their goal. [via Hyponik]

Update: it’s been brought to our attention that Scott Rosario actually started an almost identical campaign on August 14 – one day prior to Minival’s campaign. It’s not as popular, sadly – he’s only raised a modest 85 quid so far, but he was certainly there first. 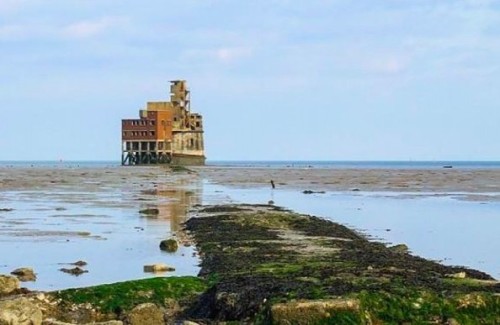