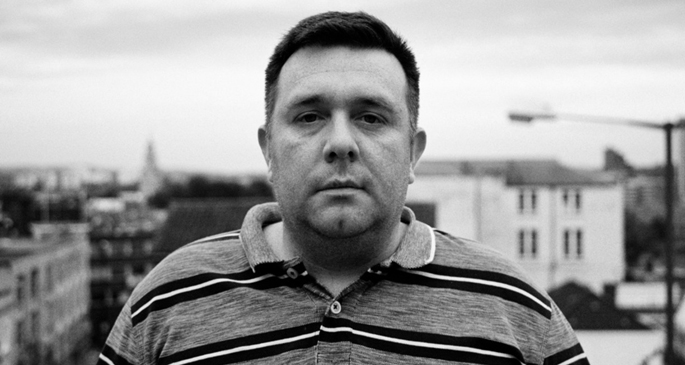 This week we’ve finally got some of those summer rays we’ve all been waiting for: a blend of classic garage from grime Godfather Slimzee, a carnival-ready journey through grime and dancehall and some outsider house for good measure.

Slimzee’s reputation should precede him – the Rinse FM co-founder and Pay as You Go Cartel member is a legend at this point, and with damn good reason. On this mix for The Fader, he goes back to his roots and grabs a selection of silky UK garage belters, the kind of smooth grooves you would have heard if you’d spent any time knocking around clubs in a pair of fancy patent-leather shoes and a Moschino shirt in the late 90s.

It’s all expertly mixed, and feels just right for summer – sure it’s tapping into a certain UK nostalgia, but fuck it, we’re happy to hear half an hour of garage mixed by someone who was actually there. This ain’t revisionist shit, it’s the real deal.

The Her Records co-founder and the mind behind the massive ‘Reflector Pack’ steps up for the Astral Plane mix series with a 40-minute journey through contemporary club music, exploring the Caribbean communion between dancehall and grime, the evolution of Jersey club and the development of his contemporaries in the Gang Fatale and Pelican Fly camps.

In the club music tradition, expect plenty of edits, bootlegs and remixes: Miss Modular teams with Sudanim for a percussive edit of Beyoncé’s ‘Partition’, Samename bootlegs Zora Jones, and Modular flips “the acapella to dj assault’s rmx of ‘brandy – put it down'” and samples Missy Elliott and (what sounds like) Nicki Minaj. The Her Records crew are not shy about their Jersey club influences, but Modular goes the extra mile by dropping in tracks by Jersey-bred producers Uniiqu3, K-Duecez, and DJ Problem.

PAN bossman Bill Kouligas (affectionately known as Kouly G here at FACT HQ) has plonked together a suite of upcoming bangers for this tidy Hyponik mix, and while he did reveal who’s on it to us, we’re under strict instructions not to tell anyone, so there. There’s brand spanking new material from a load of artists you might expect to hear (some of whom have already dropped 12″s and LPs this year already) and a few curveballs in there too – needless to say if you’ve been following PAN recently, we’d say it’s a safe bet that you’ll wanna hear what Kouligas is up to.

2014 is shaping up to be the label’s best to date, and here we’re beginning to get a clear picture of exactly where they’re heading next. 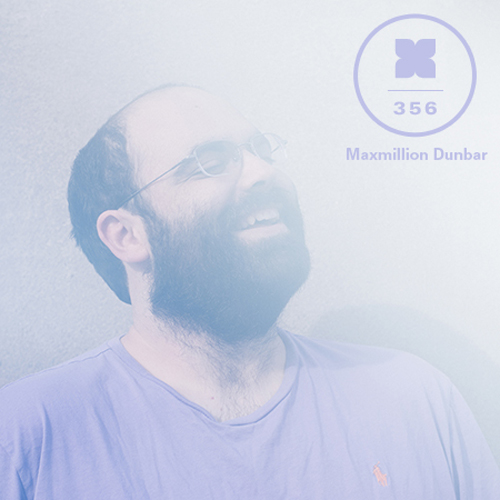 Maxmillion Dunbar (aka DC’s Andrew Field-Pickering) has spent more than his fair share of time in the mixtape round-up, and for good cause: for all the talk of “outsider house” in the last few years, Max D’s mixes never stray too far from the dancefloor, no matter how delightfully weird his track selection.

His latest mix is just under an hour of left-field house, ambient diversions and assorted goodies. There’s plenty of music from like-minded labels PAN, L.I.E.S. and Future Times (which he co-runs), and plenty of his own forthcoming material, whether under Maxmillion Dunbar (the loopy ‘Immunity’), his Dolo Percussion alias, or his new collaborative project Lifted. Elsewhere, there’s a Drexciyan acapella, live extracts from fellow DCers Protect-U, new duo Ethiopian Records, new wavers Talk Talk (“goddamn right i put some Talk Talk up in there at the end”) and the Mario Paint soundtrack. The subtitle of this one — “Unwind Flex” — is instructive. Go forth.

Here’s a tip – if you want something to appeal to us lot here at FACT, slow it down to -8 (or more) and sloppily repeat a few beats or phrases every once in a while and you’ve got a guaranteed winner on your hands. Seriously though, we’ve got a soft spot the size of Texas for anything DJ Screw related, and this blend – from rap blog Chicken ‘n’ Kalinka – is just what we’ve been waiting for.

It focuses on a very specific part of DJ Screw’s catalog – tracks that were made by artists from Bay Area hotspot Vallejo, home of rap legends E-40 and Mac Dre, among others. This means that it’s not just a peek at Screw’s infamous technique, but a rare compilation of some of Vallejo’s classic moments, and it’s totally indispensable stuff. It’s also almost two hours long, which has gotta be worth something.

TASKFORCE
HOT SUN BEATING DOWN ON MY AWFUL SKULL

New York’s Taskforce has produced for Le1f and Zebra Katz, and with his debut EP forthcoming, he’s assembled a mix mostly comprised of his percussive, club-ready productions. Drum-heavy techno with a cyberpunk, dystopian edge (with track names like ‘Domain Awareness System’ and ‘Weapon Training’) with dive-bombing synths and metronomic percussion is the order of the day, and Taskforce closes with Kelela’s seductive ‘Do It Again’, Randomer’s ruffneck L.I.E.S. material and Throbbing Gristle’s 20 Jazz Funk Greats cut ‘Persuasion’ — you know we’re fans.