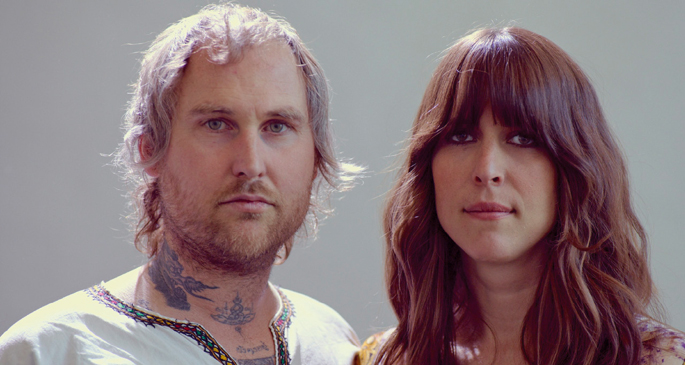 This week’s round-up is a real grab-bag of styles ranging from funk, jazz, disco and classic soul all the way to hardcore, jungle and lo-fi folk. If you like your music diverse, we’ve got you covered.

Rinse stalwart Oneman returns with the third — and best — volume in his Solitaire series, bridging the ever-narrowing gaps between rap and dance and between UK and US music. The woozy 85-minute session is never boring or predictable as he expertly bounds from lithe house and techno (Todd Edwards, Tom Trago, Jim E-Stack) to rough-edged rap remixes (Denzel Curry x Logos, Beatking x Myth) to grime both instrumental and vocal.

As with previous sets, Oneman comes correct with a cache of exclusives, including collaborations by Sinden and Main Attrakionz, Mumdance and Tim Vocals, Canblaster and Sam Tiba, and Ryan Hemsworth and Trim, that underscore his the-world-is-flat approach to club music. Solitaire? This one is all aces.

Sully’s Blue showed the producer’s keen ear for deciphering the jungle sound. There are countless producers working with the form right now, and plenty of the miss the mark simply by not listening carefully enough. Sully however nailed it by sticking to the basics – chunky, sampled breaks and quick edits – and adding some very careful recent touches. His latest mix for Big Up continues these themes blending stone cold classics like A Guy Called Gerald’s ‘Alita’s Dream’ (from his weighty Black Secret Technology full-length) with more recent productions from Lee Bannon, Etch, Wen and of course himself.

It’s a tight, well paced blend of tunes, and while the mix is mostly made up of unreleased dubs, there’s a very obvious sense of history at play. The fact that Sully ends up on Carl Craig’s 69 stormer ‘Desire’ is particularly apt, considering Craig’s ‘Bug in the Bass Bin’ (played at the wrong speed of course) was such a jungle staple.

In his latest mix, Teklife newcomer DJ Taso keeps the footwork coming for 45-minutes (which is about the perfect amount of time that most people can enjoy footwork without exhaustion). The 160bpm tempos of the frenetic style can strip away some individuality, but Taso’s love of hip-hop — from G-funk to Wu Tang to Biggie — shines through. His tracks are dotted throughout the mix, along with plenty of collaborations between DJ Rashad and DJ Spinn. “Just sit back and light a big fat joint up—or whatever your music ritual is and enjoy,” he tells Self-Titled. Works for us.

San Francisco husband and wife duo Peaking Lights might spend most of their days writing the kind of wiry hippy psychedelia we heard on the excellent 936 and its followup Lucifer, but from the sounds of this mix it seems as if they’re ready to embrace the funk, too. The duo have described the mix as “guilty pleasures,” but we’re not so sure you should be guilty about wanting to hear crusty vinyl rips of 10cc (‘I’m not in Love’ of course), Prince, The Temptations, Hall & Oates or Herbie Hancock. There aren’t many mixes we get to write about in this column that are quite as brave or as genre-hopping – fuck being guilty about it, just hit play and enjoy.

Jam City’s third Earthly mix might come as a bit of a surprise to regular followers of his output. His sparse, neon-drenched album Classical Curves has become something of a touchstone for the current wave of minimal grime producers, so when this latest mix kicks off with a slice of woozy, lo-fi pop it’s hard to know exactly where he’s taking us. Certainly it’s a markedly different place from March’s Earthly II, which was a blend of “dancefloor fire, scratchy rap and jagged ragga,” and sounds more like a very pointed directional shift. Slow and syrupy, the mix pulls us through a world of dungeon-dwelling pop sounds, sort of like if Salem got their shit together and ditched the minstrel-show affectations, or if Paul Simon started using FL Studio and a broken studio. We can’t wait to hear where he goes from here.

Mad Decent veteran Bird Peterson closes the book on his long-running Drankenstein series by bringing together tracks from all five volumes on this mammoth two-plus-hour mix. Peterson has been fusing Dirty South rap and trance synths since before it was cool, and The Complete Masterworks gives electronic-dance rinses to tracks by everyone from Gucci and Boosie to R. Kelly and Ginuwine. At this point, it’s not as novel as when he started doing it five years ago, but Peterson is still one of the best at it.