Apple cleared in lawsuit over deleting rivals’ songs from iPods 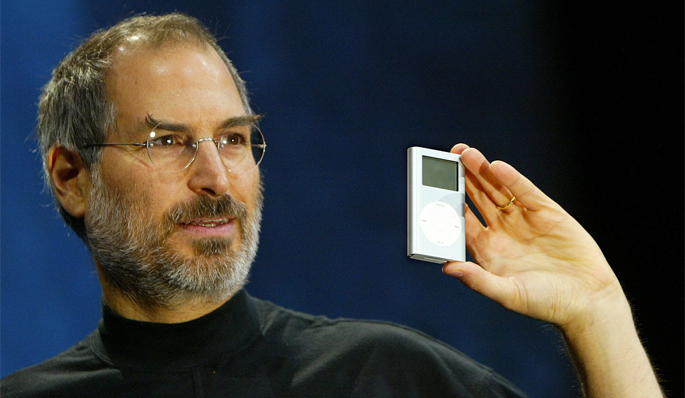 Update, December 17: A jury has ruled that the tech giant did not violate antitrust laws when it blocked music downloaded from rivals from playing on iPods.

Apple’s lawyers had argued that the iTunes 7.0 software update improved its products, was good for consumers and had no effect on iPod prices. But on Tuesday, eight jurors unanimously decided that the update was a “genuine product improvement”, clearing the company of the allegations.

Apple is in the middle of an antitrust trial.

The tech giant is accused of deleting songs from users’ iPods if they were purchased from rival music retailers.

Between 2007 and 2009, Apple is accused of utilising the iPod’s sync function to delete music not purchased off iTunes. iPods would display an error message before returning the device to its original factory settings with one change – the devices were rid of any music purchased via Apple’s competitors.

The tech giant is accused of stifling competition and forcing users to purchase music through their iTunes platform, but insists that this was a security measure put in place to combat hackers, who could apparently expose vulnerabilities in the devices through third party-purchased music.

According to Apple’s security director Augustin Farrugia, the company did not inform the public of these measures as they “don’t need to give users too much information.”

Steve Jobs, the late Apple co-founder, also demonstrated concern over hacking, according to evidence in the case. “Someone is breaking into our house,” Jobs said in an email, referring to music pirates. [via The Wall Street Journal]