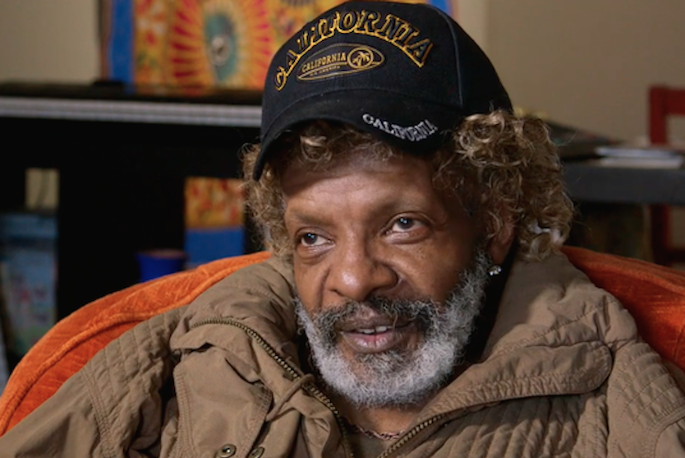 After years of financial struggles the legendary artist walks away with $5 million dollars.

Sly Stone has been the midst of a massive, complicated legal battle for the last several years to reclaim millions of dollars in royalties that he has never received.After an appeal rejection in 2013 that deemed BMI, Sony, and Warner were not liable to pay things looked extremely grim for Stone, especially when reports came in that he was homeless and living in a van in Los Angeles.

Though the aforementioned companies won over the appeal, the argument moved towards events that took place in 1989 when Stone signed his financial control to his lawyer Gerald Goldstein and the company Even St. Production. Today a jury ruled that Goldstein, his lawyer Glenn Stone (no relation), and the company have all been deemed liable to pay Stone damages adding up to $5 million. [via Variety]

Sly Stone’s masterpiece, There’s A Riot Goin’ On, ranked quite high in our feature, the 100 Best Albums Of The 70s. And for more examples on the convoluted rules of music law look no further than the recent updates in Robin Thicke’s ongoing battle with Marvin Gaye’s estate.