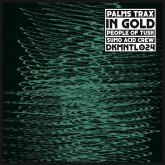 Palms Trax’s 2013 debut on Lobster Theremin – a trio of effervescent house tracks with shades of the Future Times output – marked him out as a producer to keep an eye on. Arriving on Amsterdam’s Dekmantel label, In Gold is still full of that same Chicago-style house music with a chunky ‘80s feel, but here he does it with a load more more confidence and panache. 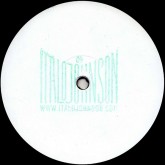 ItaloJohnson’s formula – deep analog grooves, produced exclusively on hardware – may have stayed largely the same since they debuted in 201o, but a new record from the trio is always a must-check. Their ninth self-released white label is no exception, with the emotive A-side the kind of tune that makes you imagine being in Panorama Bar when the shutters come up. 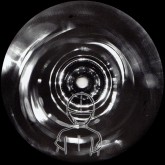 Omar S’s A&R skills are as consistently on point as his own productions, and the latest producer to join the hallowed ranks of his FXHE label is Marc King. Better known in the ‘90s as Soul City artist Marc Pharoah, King has still got what it takes to deliver soulful grooves, as the pumping organs of ‘Equality’ show. Omar S’ mix of ‘Water Of Life’ is even bigger, a steely trip in the Motor City gloom that’s equally as timeless. 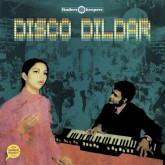 Finders Keepers dredge up a fantastic compilation of scarcely obtainable drum-heavy disco-pop from Pakistan, all made for Lollywood movies in the ’70s and ’80s. As the label notes, “the music found here once soundtracked rebellious all-nighters and hotel bar rendezvous from films of which your parents might have not approved”, which is all the encouragement we need. 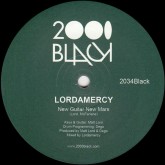 Lordamercy is the solo debut from Matt Lord of broken beat gang Tatham, Mensah, Lord & Ranks, and it’s as deliciously funky and organic as his CV should indicate, shuffling through itchy, jazz-flecked grooves and in an appealingly stripped-back manner.