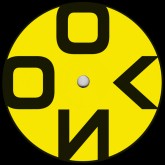 OKNO bosses Laetitia Deering and Abi Thompson, sometimes to be found behind the counter at Phonica Records, inaugurate their label with a 12″ of sandblasted techno from rising Naples producer NPLGNN, who delivers three slabs of kickdrum-heavy, needles-in-the-red rave energy.

Sometimes you just need to throw a few dystopian underwater electro-bubblers in the pot, right? Here we have alternate mixes of two classic Drexciya tracks, ‘Black Sea’ and ‘Wavejumper’, plus another footstep in the ‘Unknown Journey’. 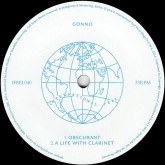 Japanese producer Gonno finally follows up 2011’s underground smasher ‘Acidse’ with ‘Obscurant’, a Reichian long-spooler that unfurls like a charm and comes with a deep and dubby remix from Call Super plus a dreamy, breaks-tinged B-side, ‘A Life In Clarinet’. 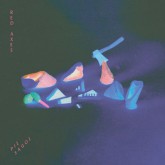 Barcelona’s Hivern Discs welcomes Red Axes for a trio of strange’n’deranged adventures in house, from gliding xylophones and playful percussion to parping bass and spooky pads – it’s thought-garbling stuff to really fuck with the dancefloor. 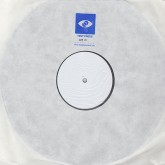 Phonica has got some limited test pressings of the new album from Rome’s Panoram, an exquisite record of synth-soaked driftings, boogiefied Badalamenti and leftfield cosmic waves, which follows last year’s blissed-out sophomore LP ‘Everyone Is A Door’.